Domestic Violence and Voiceless : TAKE MY BREATH AWAY 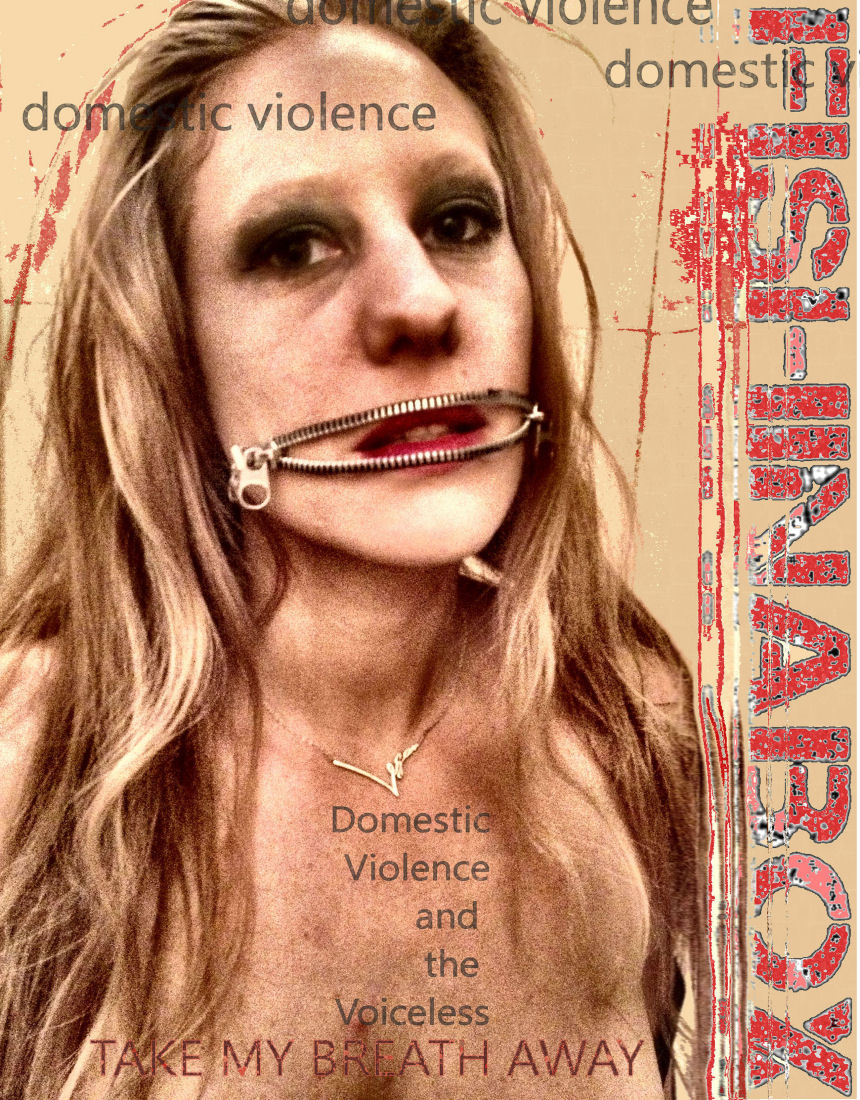 Domestic Violence and Voiceless : TAKE MY BREATH AWAY

How so called social norms, oppress women from expressing their rights. Are you subjected to any of the following forms of socially normalized abuse ? :
– Prevented from getting a job or having salary taken from her
– Making her beg for housekeeping
– Restricting access to family banking or financial decision making
– Threatening violence or using pushing , holds , body slaps
– Threats of reporting to welfare and other investigating bodies
– Making her sign documents (forced to take out PAYDAY loans etc)
– Making her afraid by using looks gestures actions
– Destroying her property
– Banging swearing and breaking things
– Belittling her as a woman and mother
– Humiliating her
– Inviting other men to flirt with her then degrading her as a slag
– Making her think shes crazy
– Following her around nagging
– Shouting commands
– Breaking her sleeping or child feeding pattern
– Playing mind games
– Controlling what she does who she sees and where she goes and talks too
– Turning up televisions and music when she is speaking
– Using jealousy to justify actions
– Ignoring requests and making light of abuse
– Not taking her concerns over abuse seriously
– Saying abuse didn’t happen
– Shifting responsibility for abusive behavior
– Making her feel guilty about children
– Using children to spy and relay messages to her
– Using visitation rights to harass her
– Threatening to take home and or children away from her
– Treating her like a servant
– Making all the big decisions
– Acting like master of the castle
– Being the one to define male and female roles and Belittle homosexuality and gender identities

Victims of domestic abuse are increasingly being forced to sign for credit, by their domineering and threatening partners, to finance abusers gambling, drug, drinking and dating habits – Citizens Advice Bureau suggests (2014).

Exercising financial control over someone or coercing them to get into debt is becoming an ever more common method of abuse.

An increasingly large number of women, have been being forced to take out loans, including payday loans, and then hand the money over to their partner. The also have access to their own working salaries restricted or completely seized by the abusive partner for his own personal disposal resulting in women having to beg and seek help from family members and friends for the basics such as food gas and electricity. In a report, published to coincide with the International Day for the Elimination of Violence against Women, Citizens Advice warned that financial abuse was dramatically on the rise.
Almost three quarters of Citizens Advice workers, who spoke to those reporting financial abuse, said the victim had been forced by their abuser to take out credit and/or hand over their earnings under threat of violence. 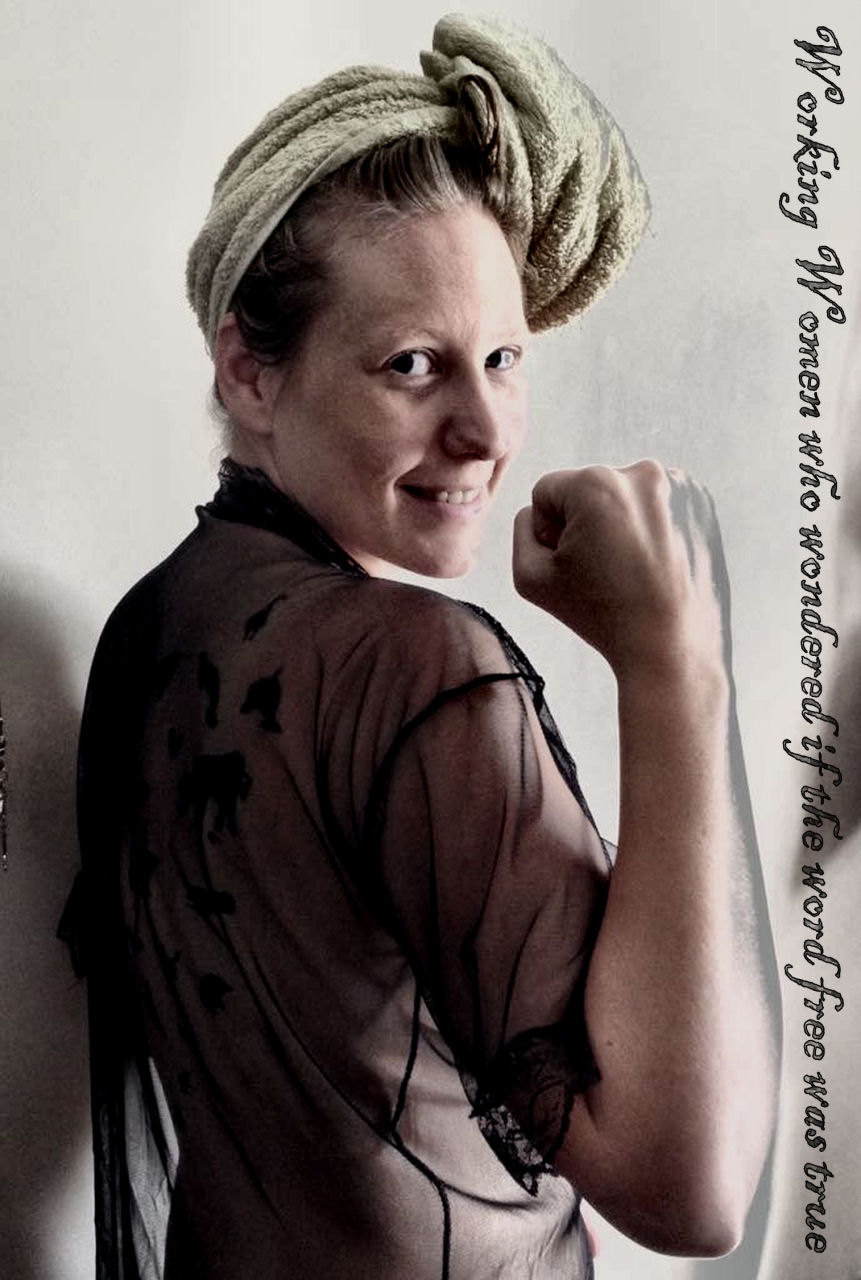 Womens AID in the UK have been campaigning extensively to have all forms of abuse that are “non physical” (and as such largely unlegislated to date) recognised in law. The campaign has been met with a landmark achievement of accepting that Coercive control is at the heart of domestic abuse and that behavior of this nature is to be included in the serious crime acts.

Polly Neale, Director of Women’s Aid was reported to comment:

“Victims can be frightened of the repercussions of not abiding by someone else’s rules. Often they fear that violence will be used against them, or suffer from extreme psychological and emotional abuse.”
“Being subjected to repeated humiliation, intimidation or subordination can be as harmful as physical abuse, with many victims stating that trauma from psychological abuse had a more lasting impact than physical abuse.”
“Perpetrators will usually start abusing their victim by limiting her personal freedoms, monitoring her every move, and stripping away her control of her life; physical violence often comes later.”

Understanding what is and what is not abuse:

The Duluth Model is the most common batterer intervention program used globally to assess domestic abuse.

It is based in feminist theory positing that “domestic violence is the result of patriarchal ideology in which men are encouraged and expected to control their partners”.

The Domestic Abuse Intervention Project was the first all encompassing multi-discipline program addressing issues of domestic violence. Conducted in Duluth, Minnesota in 1981 and coordinated the actions of a variety of agencies dealing with domestic conflict, The Duluth model curriculum was developed by a “small group of activists in the battered women’s movement” with battered women and men as subject matter. The program has now become the model for western jurisdictions who seek to clearly identify and deal legislatly in prosecuting and protecting women from domestic violence.

The feminist theory underlying the Duluth Model is that men use violence within relationships to exercise power and control. According to the Duluth Model, “women and children are vulnerable to violence because of their unequal social, economic, and political status in society.”

Treatment of abusive men is focused primarily on re-education, as “we do not see men’s violence against women as stemming from individual pathology, but rather from a socially reinforced sense of entitlement.”

The program’s philosophy is intended to help batterers work to change their attitudes and personal behavior so they would learn to be nonviolent in any relationship.

Find out more on the link below to assess whether your own situation requires intervention to address issues of domestic abuse:

Victims and Survivors of Domestic Abuse – Looking for support ? Follow these links

FISHINABOX RECORDS excerpt their right under section 230 of the Communications Decency Act of 1996 to discuss all aspects of Domestic Abuse, including referencing publicly released source material. All comment on this project and all content under the context of “fair comment and criticism”.