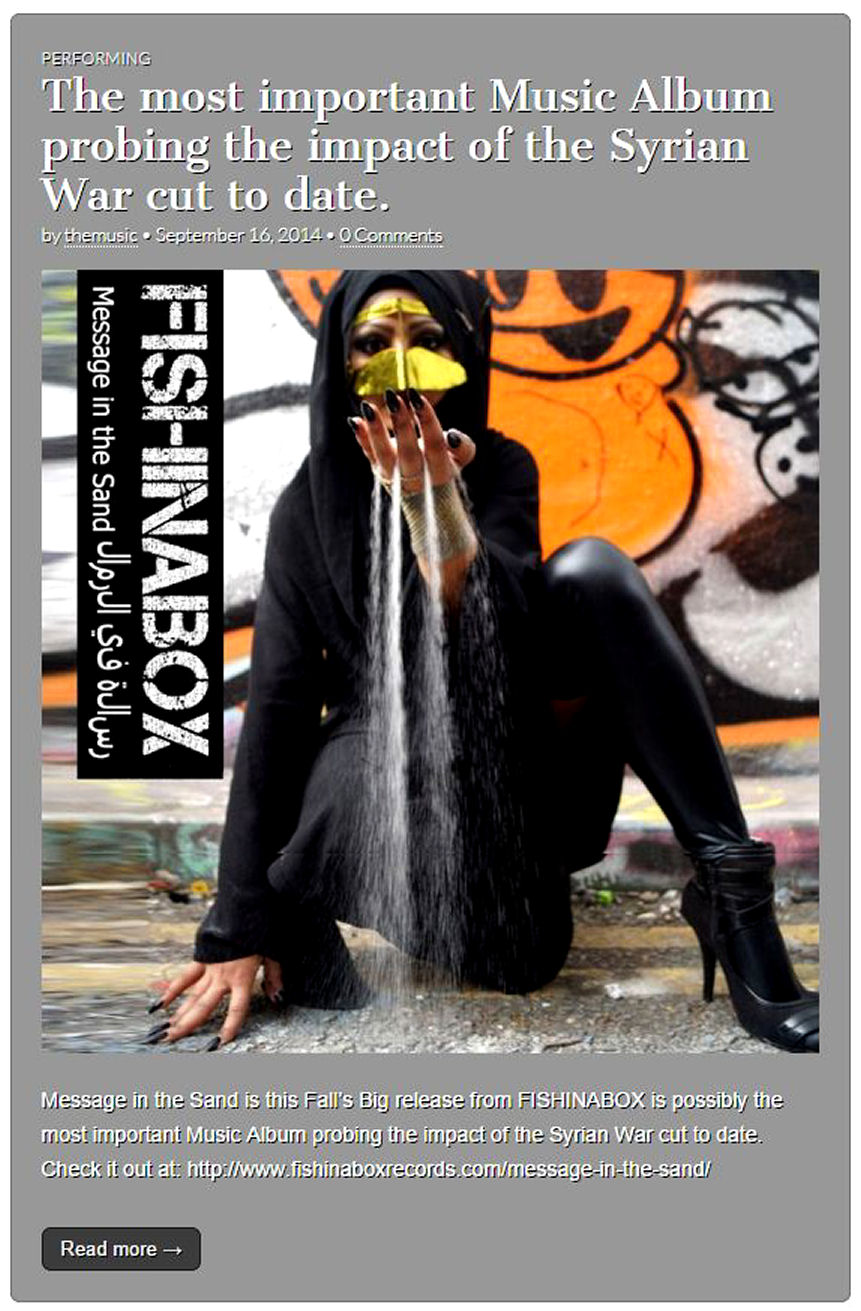 The highly anticipated new Album from FISHINABOX has rolled out Globally on Digital.

Check the link for the Album Review: http://www.themusicbiz.org/the-most-important-music-album-probing-the-impact-of-the-syrian-war-cut-to-date/ 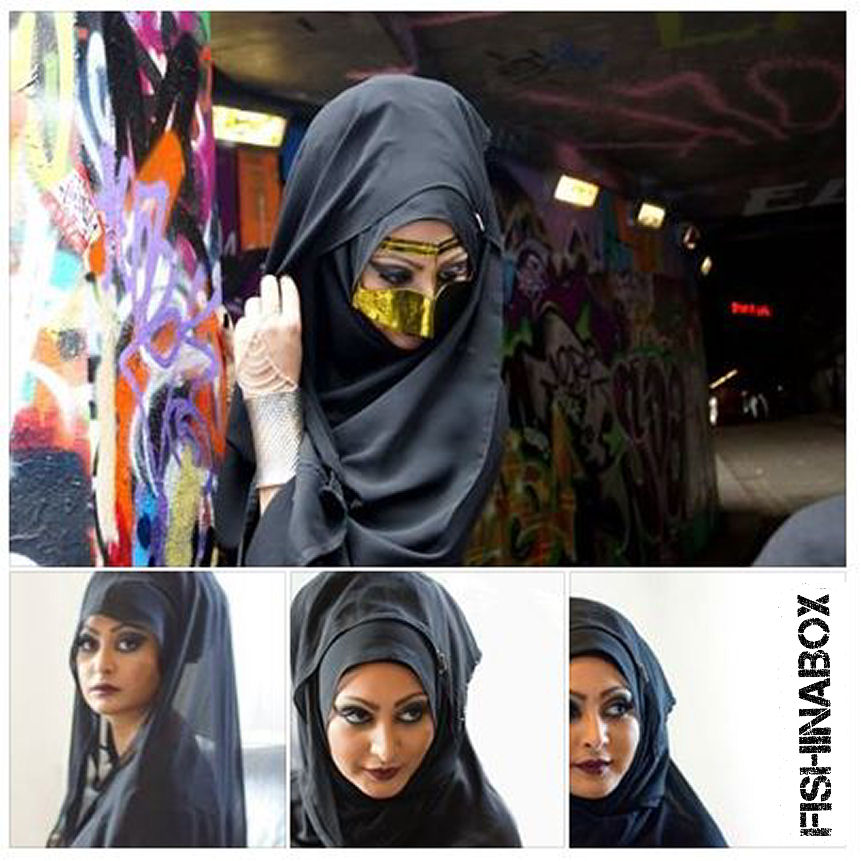 The Album follows the journey of refugees out of war torn Syria into the border region camps and finally passing into Iran before resettlement as part of the refugee relief program. Based on and around real story’s and events the Album aims to raise awareness largely ignored and taboo subject of the plight of Refugees. While all Media focuses on the Political Religious Sectarian disputes in the conflict Message in the Sand focuses on the flight, traffic and journey of the victims of war, the people. both in the War Zone through to the Camps, and finally to the current Journey’s end, (re-housed overseas)