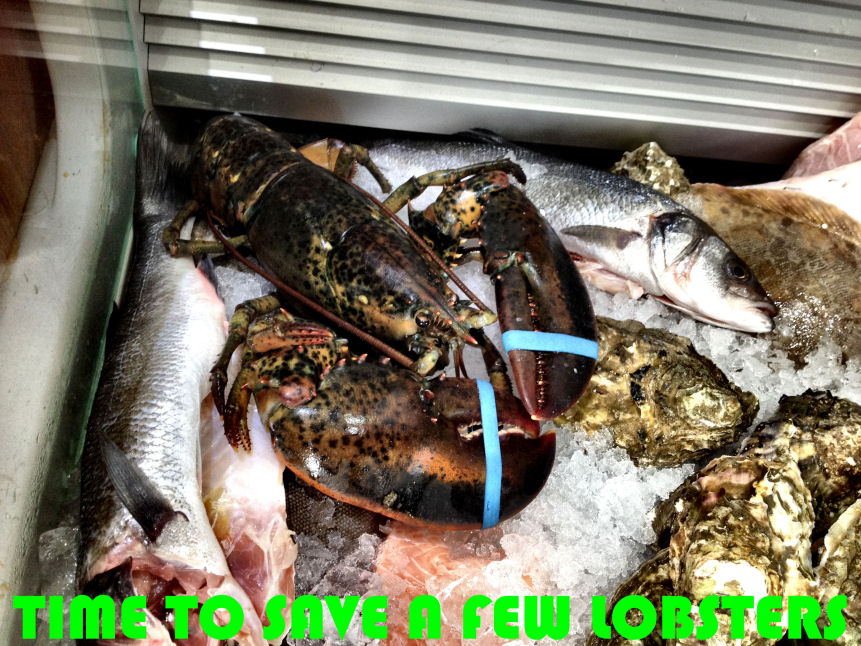 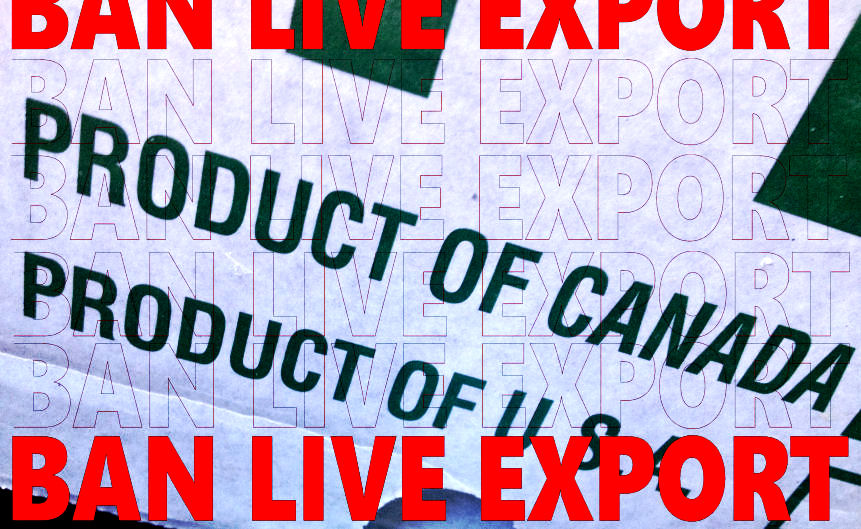 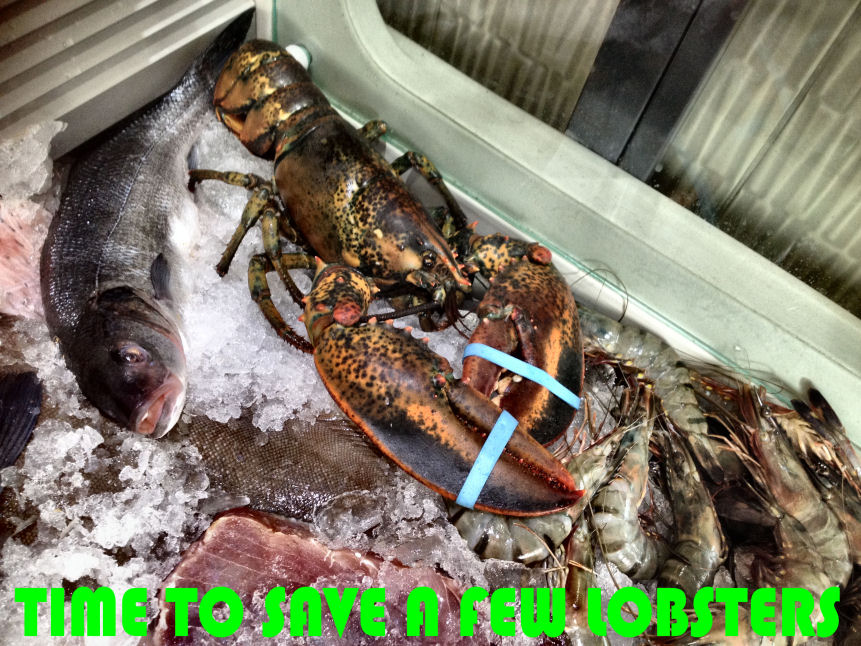 That moment, when you walk into a Chip shop, Fish restaurant, or counter because something doesn’t look right from the window and a live export crime is being committed on the sea or store front.

Lobsters, mostly imported from Canada and the US find themselves in shop fronts in the UK. After rough transport, claw clamped and starved , they are set, hungry, on ice that burns and forces there muscles to stiffen horribly. There are kept among the rotting decaying gutted corpses of shrimps and fish. Their gills are kept wet so that they remain alive.

You know what has to be done,. they need out and back to the Sea. Obviously this specific rescue photographed is fully within the realms of the Law in order for it to be featured on the site, though there are many ways to get Lobsters out of a fish shop and it’s not for us to tell you how to get the”fish in a box”, but one thing is very important, however you get them out, you do need a wet box to transport them.

A Simple heavy duty cardboard box, plastic lined (bottom only) with a closing lid (not plastic must breathe) and full of thickened (wet or means of wetting it) paper (not tissue paper) to cover the lobsters in during transport back to the sea, you also need water and sea salt (one tea spoon of sea salt a pint) for wetting, tap water without sea salt will damage them.

Quite often a fish shop, on “losing” a lobster will just buy in another and the question begs, whats the point if they will just restock ? Can you do it every day ? probably not, but the day or days that you do, those lobsters live, they are individuals, they are sentient beings in their own rights and each one freed is one less tortured and destroyed.

When a lobster is cooked, it cannot “pass out”, it lives boiling in it’s own skin until the final a moment before death, boiled alive. I have heard people say “it’s OK when they “scream” as it’s just air escaping from their bodies”,. put yourself in their place (empathy, the first rule of veganism, the second is compassion and the third is action) put yourself in your minds eye, in boiling water, and imagine the same thing, the excruciating pain, the screaming…suddenly the importance of liberation becomes clear.

Why take action over Lobsters ?

The transport, treatment of Live Lobster under export along with the method of killing is extremely cruel.

The liberation of Lobsters is relatively simple compared to other abused animals as its on the shop front.

Several methods are used for killing lobsters. The most common way of killing lobsters is by placing them live in boiling water, sometimes after having been placed in a freezer for a period of time which burns then and immobilises them.

Another method is to split the lobster or sever the body in half lengthwise. Lobsters may also be killed or rendered insensate immediately before boiling by a stab into the brain (pithing), in the belief that this will stop suffering. However, a lobster’s brain operates from not one but several ganglia and disabling only the frontal ganglion does not usually result in death therefore suffering continues to the end.

The boiling method is illegal in some places, such as in Reggio Emilia, Italy, where offenders can be fined €495.

The European Food Safety Authority (EFSA) summarized that the killing methods most likely to cause pain and distress as below:

Any procedures whereby the abdomen is separated from the thorax
The removal of tissue, flesh, or limbs while the crustacean is alive and fully conscious
Placing crustaceans in slowly heated water to the boiling point
Placing crustaceans directly into boiling water
Placing marine crustaceans in fresh water
Unfocused microwaving of the body as opposed to focal application to the head
A device called the CrustaStun has been invented to electrocute shellfish such as lobsters, crabs, and crayfish  before cooking. The device works by applying a 110-volt, 2 to 5 amp electrical charge to the animal. The CrustaStun renders the shellfish unconscious in 0.3 seconds and kills the animal in 5 to 10 seconds, compared to 3 minutes to kill a lobster by boiling. But of course ass we all know , killing any healthy sentient being is never humane and is always, without question wrong.

This post is basically a simple step guide on how to successfully, and as stress freely, return a lobster to the sea. You cannot return them to their point of origin most likely, but they do travel and travel far and will home once back in the ocean. 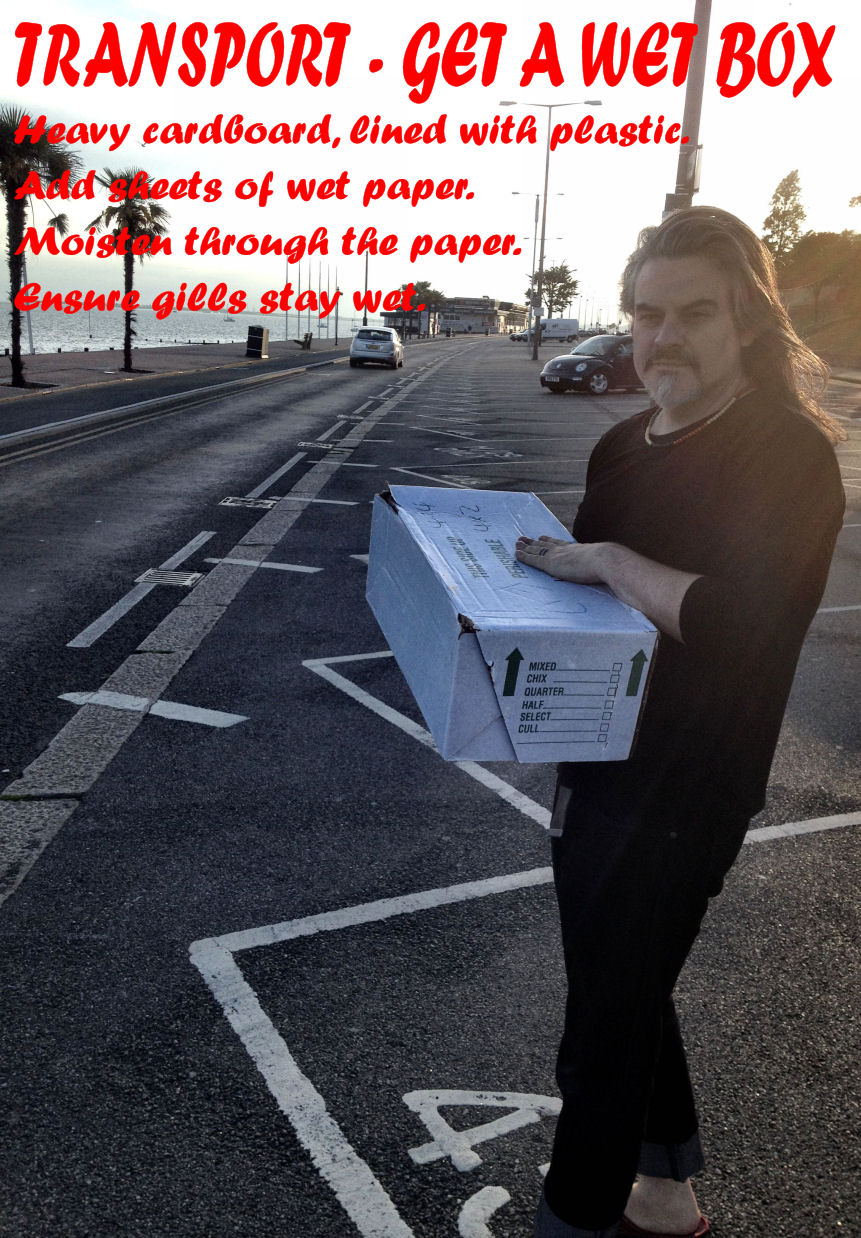 Leave some “breathing” room in, around, and through the wet box, To keep lobsters alive before and after transport. Do not heat up or cool down too quickly; Keep cool and moist, Never use tap water, mixing sea salt with tap water (half a tea spoon a pint most accurately duplicates sea water for the purpose of transport; and Never use a small container of seawater, you will wake them up during the journey and its extremely messy, only ever wet the paper with sea salted water.

Thinking of feeding them first ? The recommendation is not too as they vomit in transit but if you do, they eat small crabs, mussels, clams, starfish, sea urchins and various marine worms. They also catch fast moving animals like shrimp, amphipods (also known as “sand fleas”) and even small fish. My recommendation is just get them to the sea and let them find food after being returned to the water. 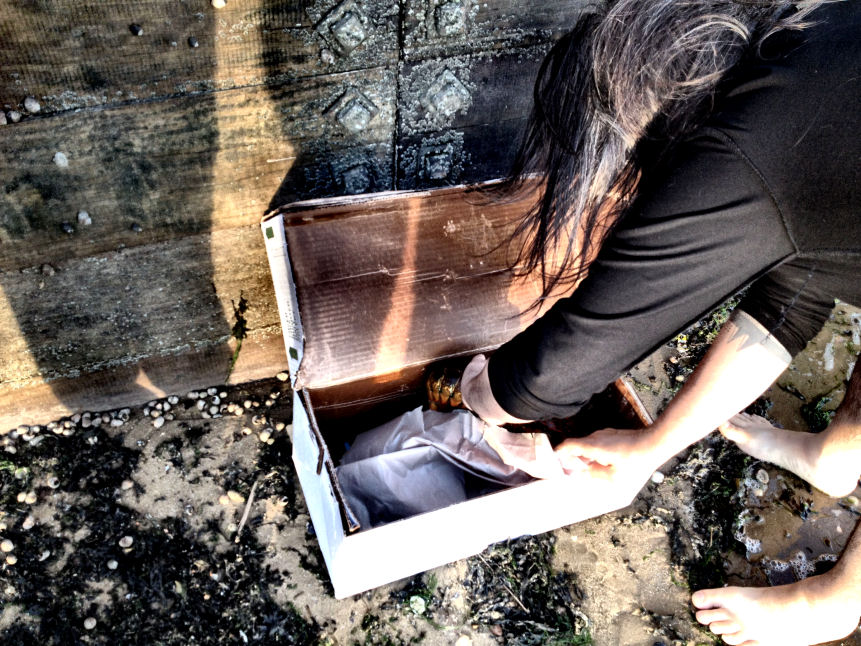 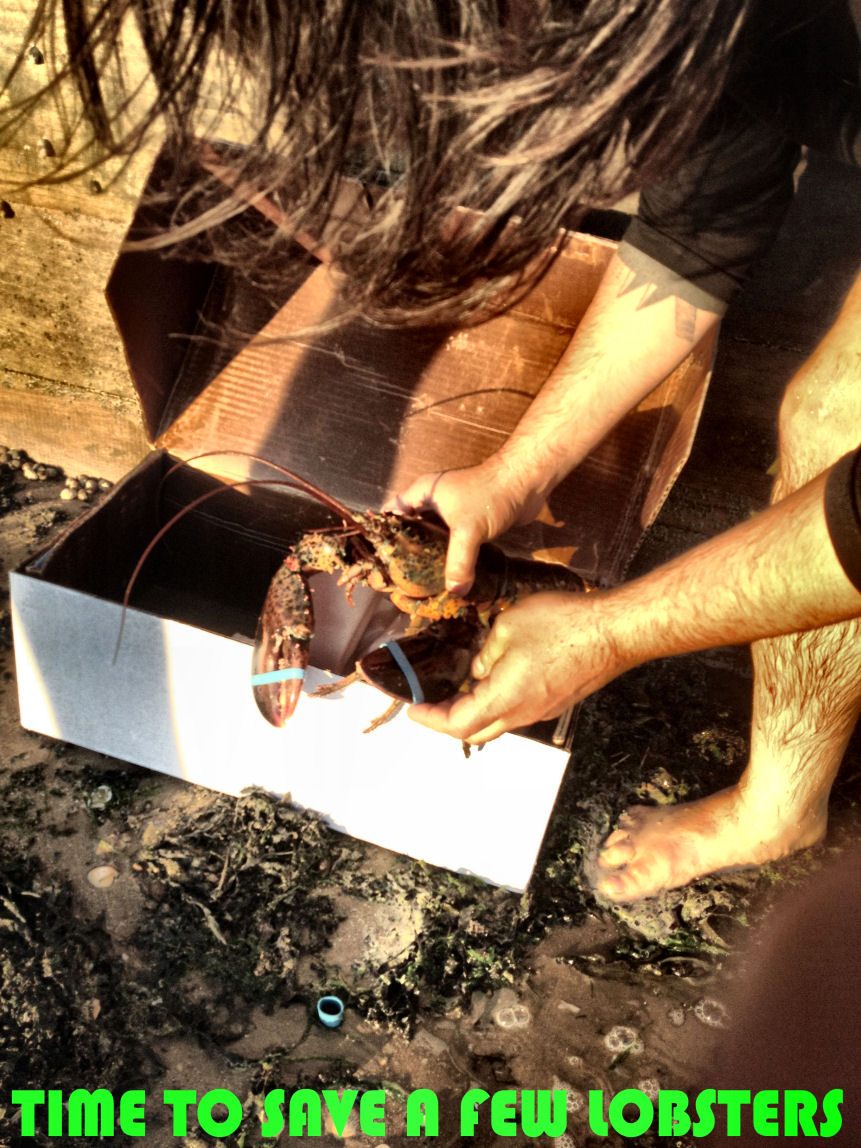 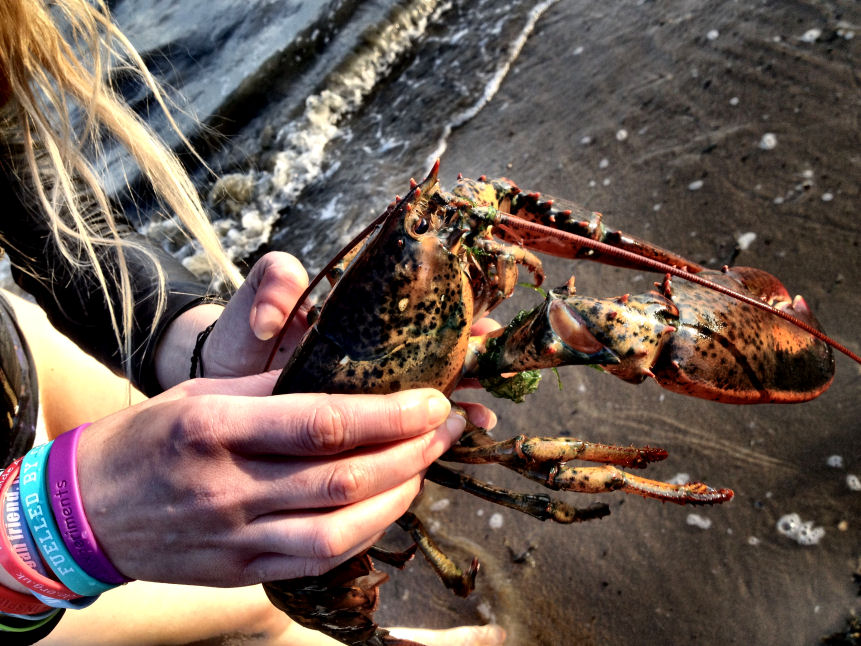 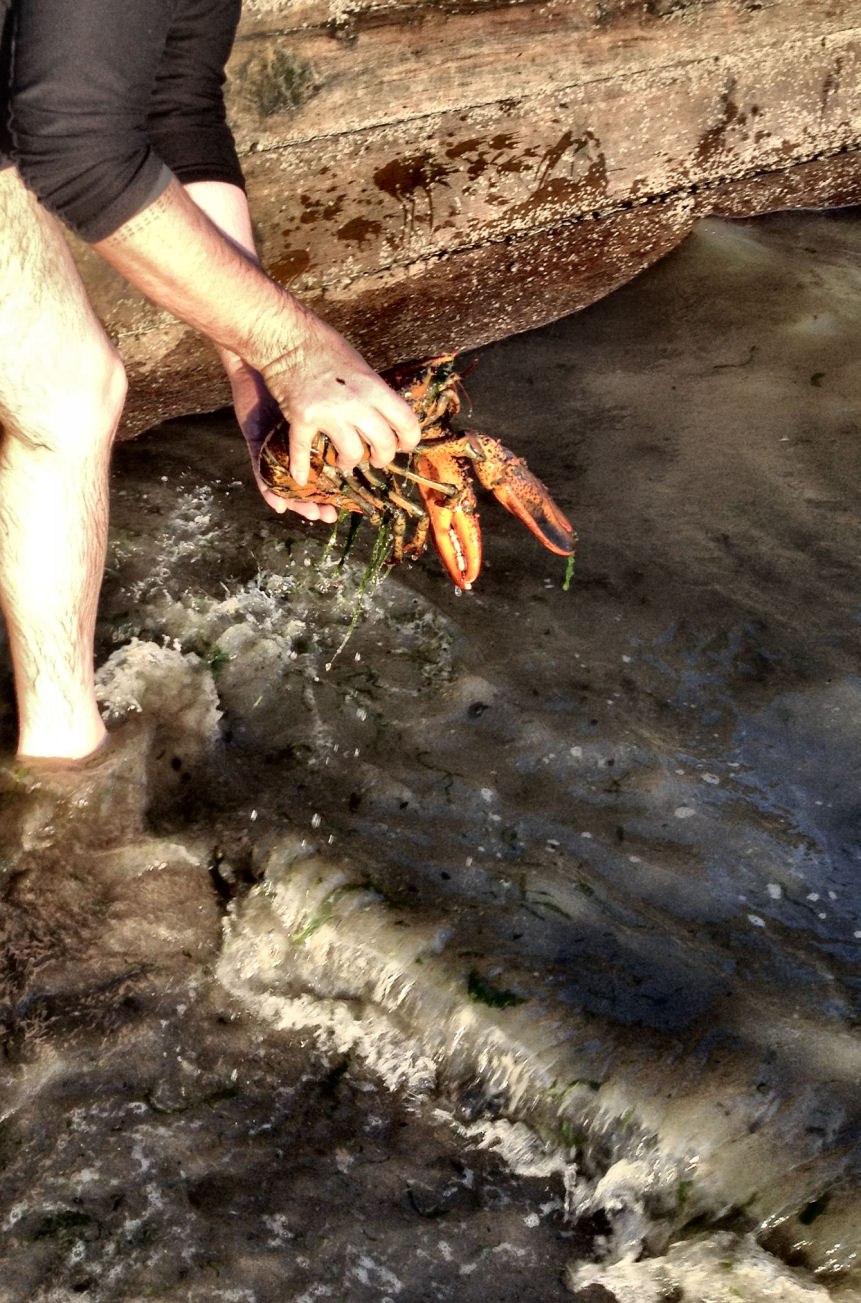 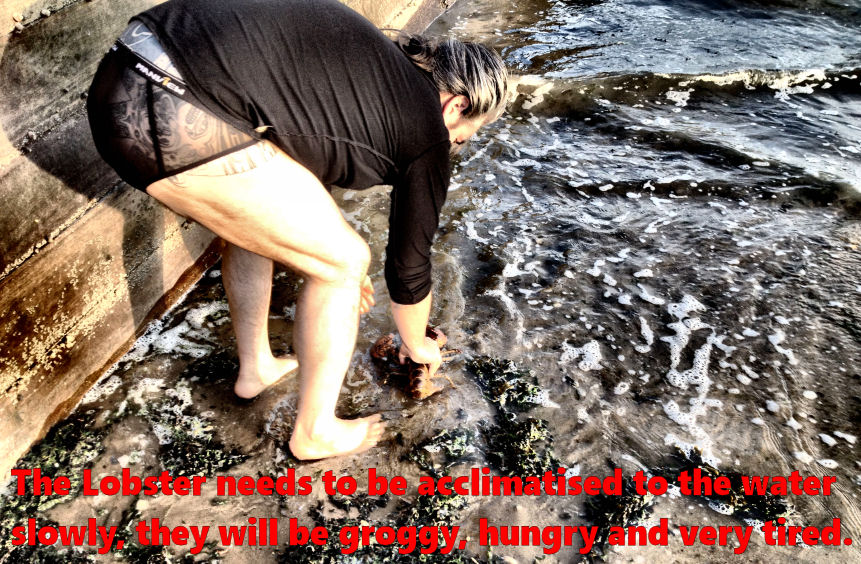 Don’t rush them back into the water, you MUST acclimatise them before release. Bear in mind lobsters are starved 2-3 days before shipping and not fed after. They are hungry and tired. The ice they are put on in store fronts, burns them and can cause their limbs to drop off, (the limbs can grow back with the next molt), they need time to adjust and get their legs working and take on the temperature of the water. Let them sit on the surf in the sand and wet them as they adjust until they become animated. 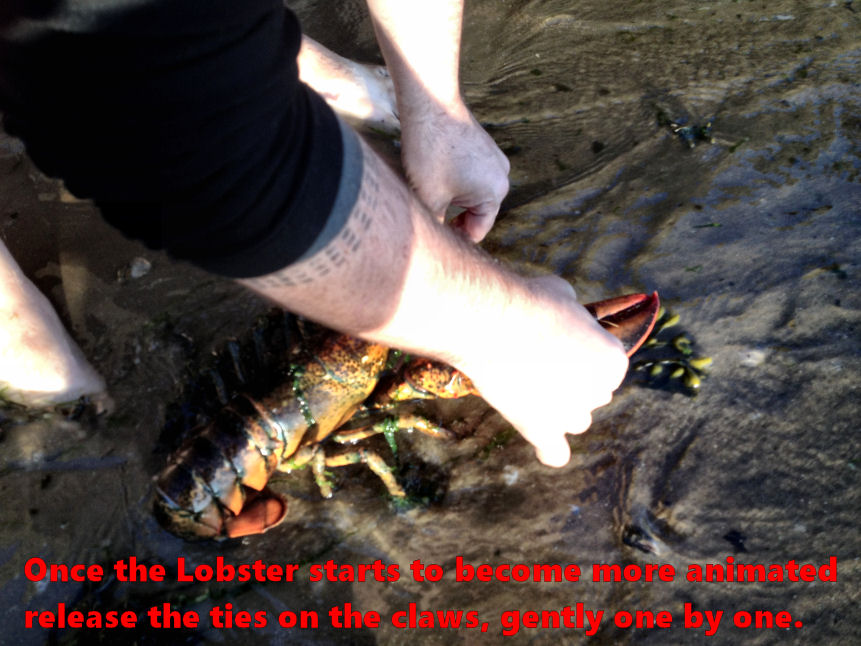 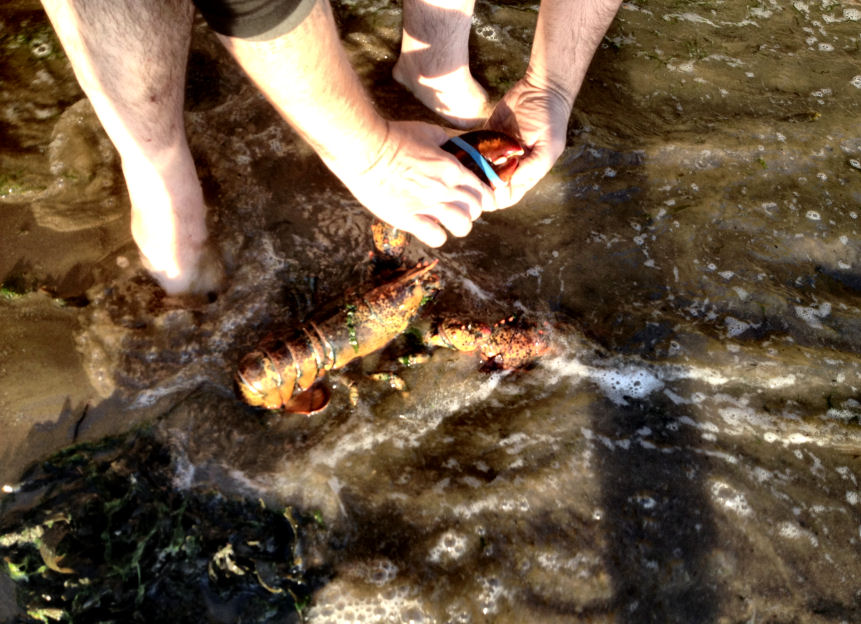 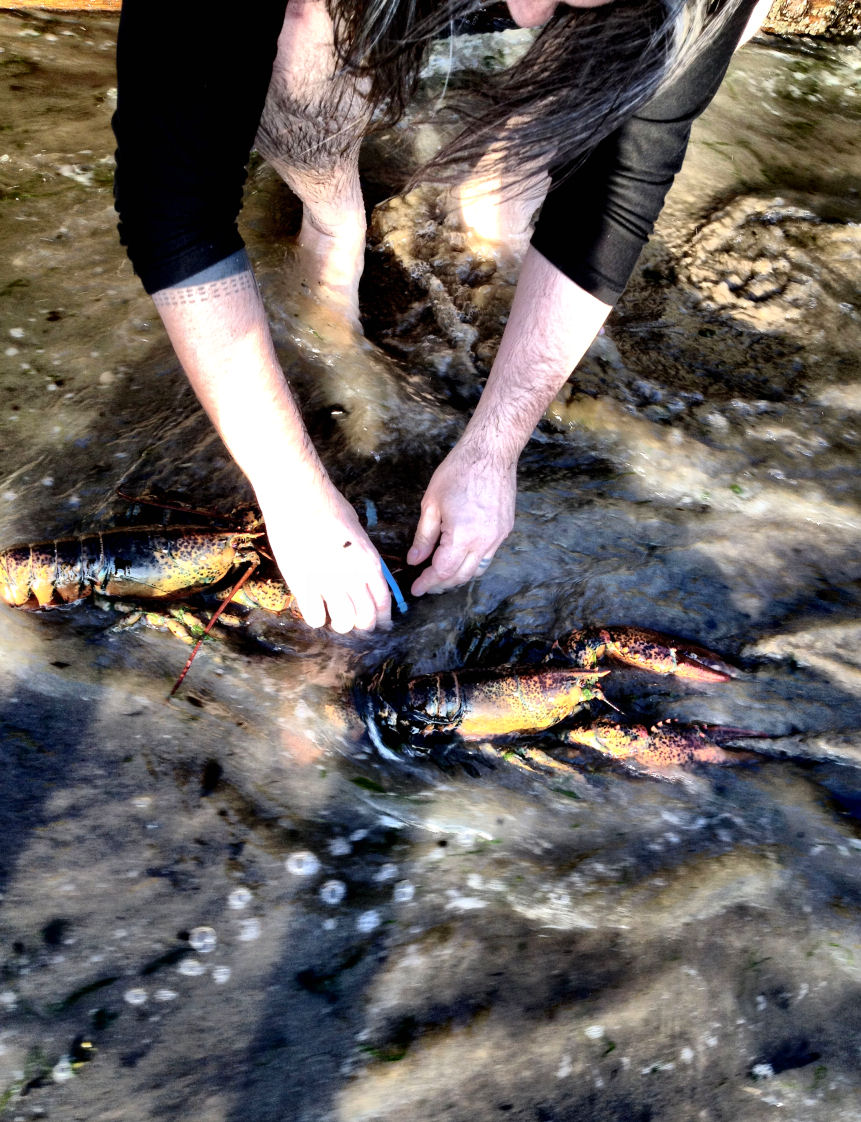 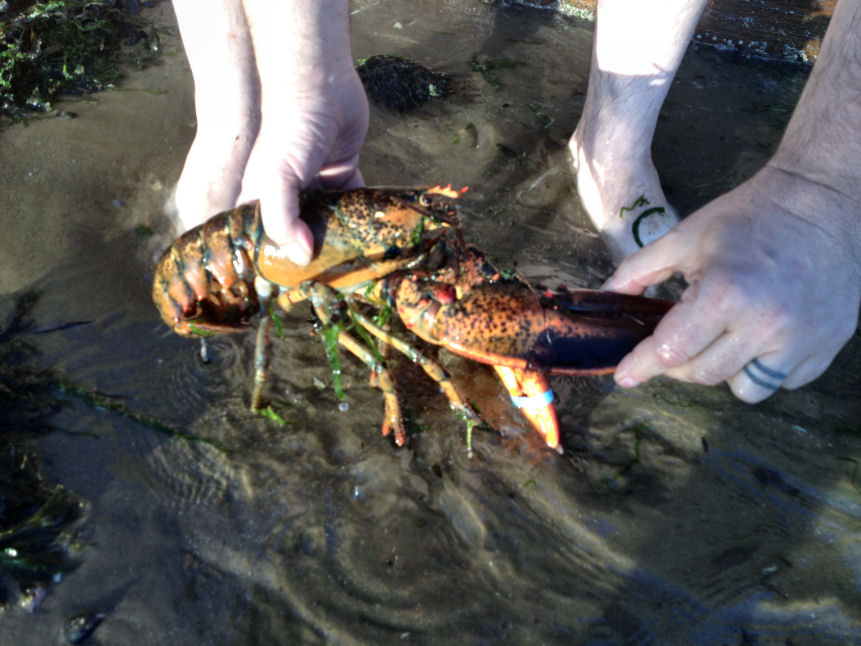 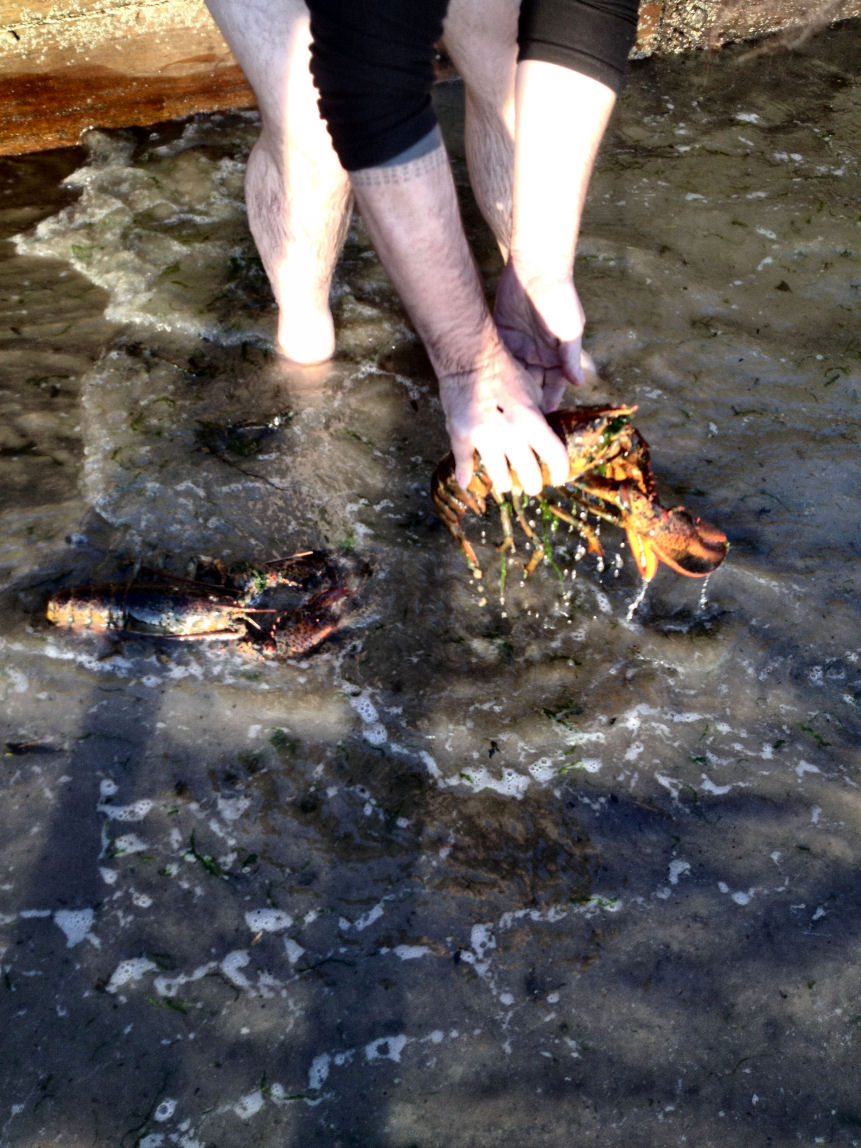 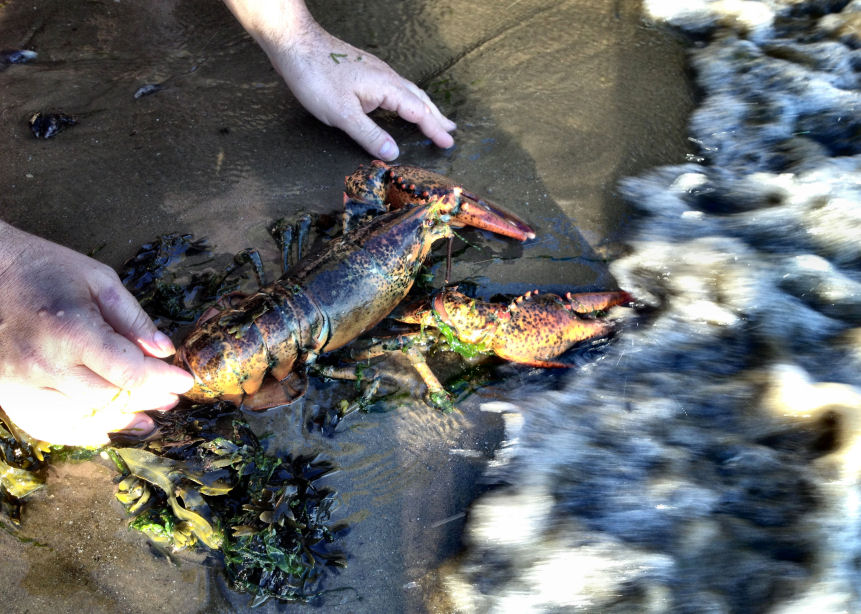 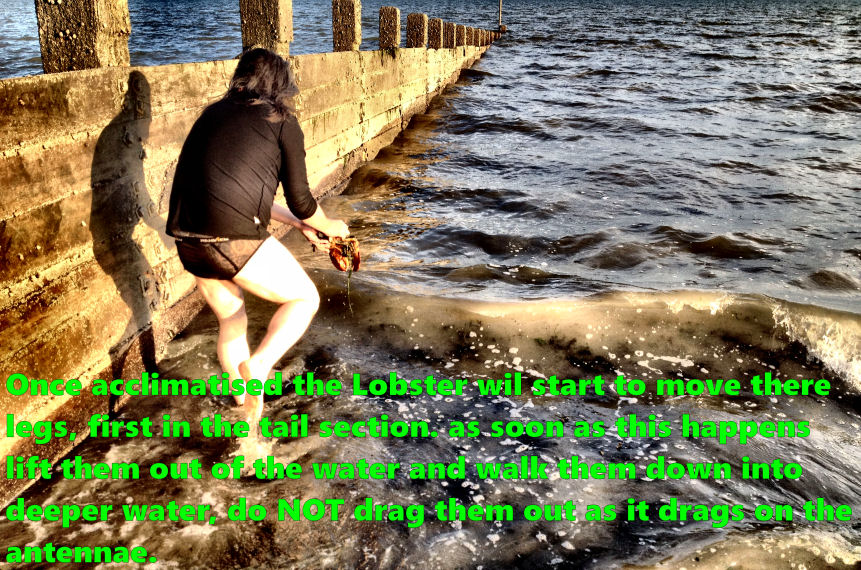 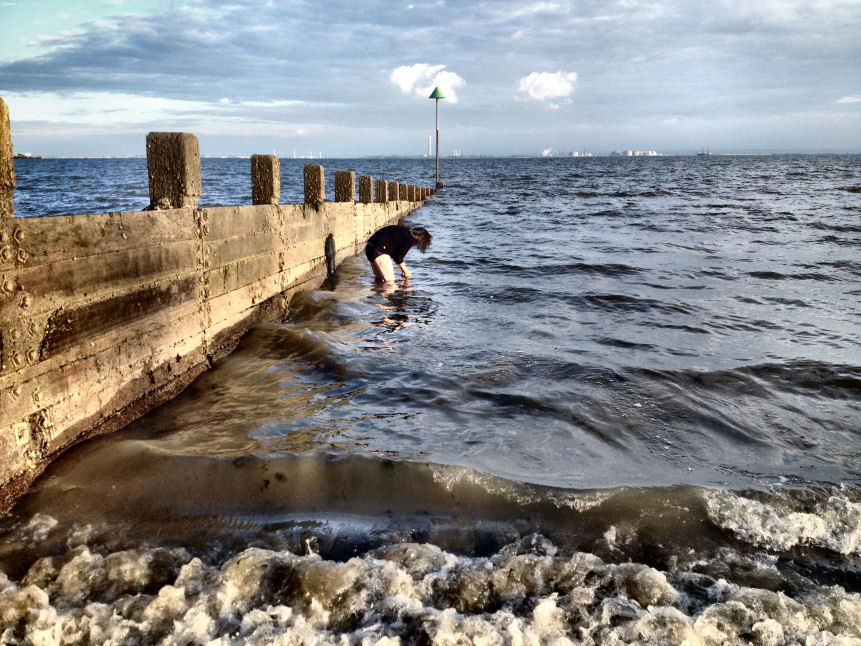 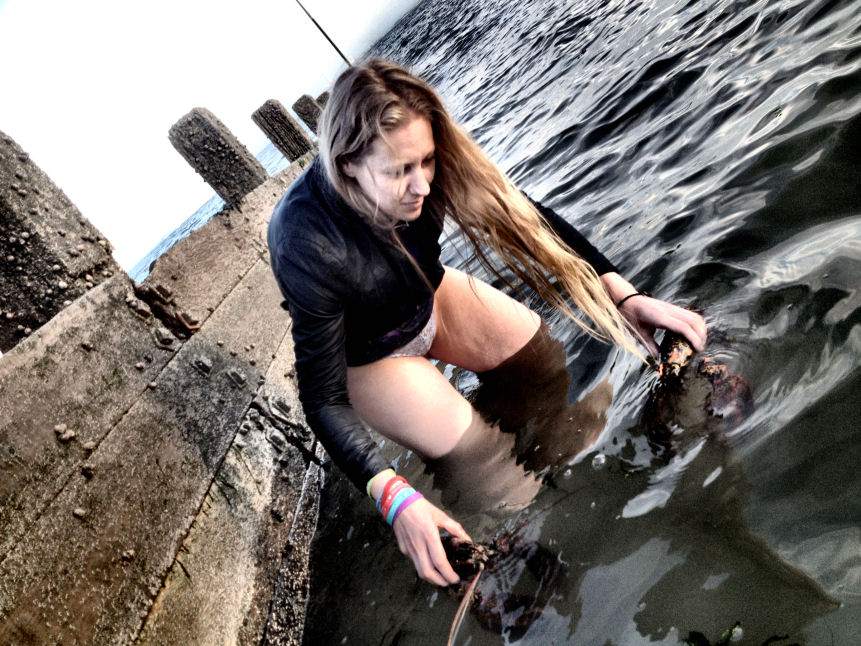 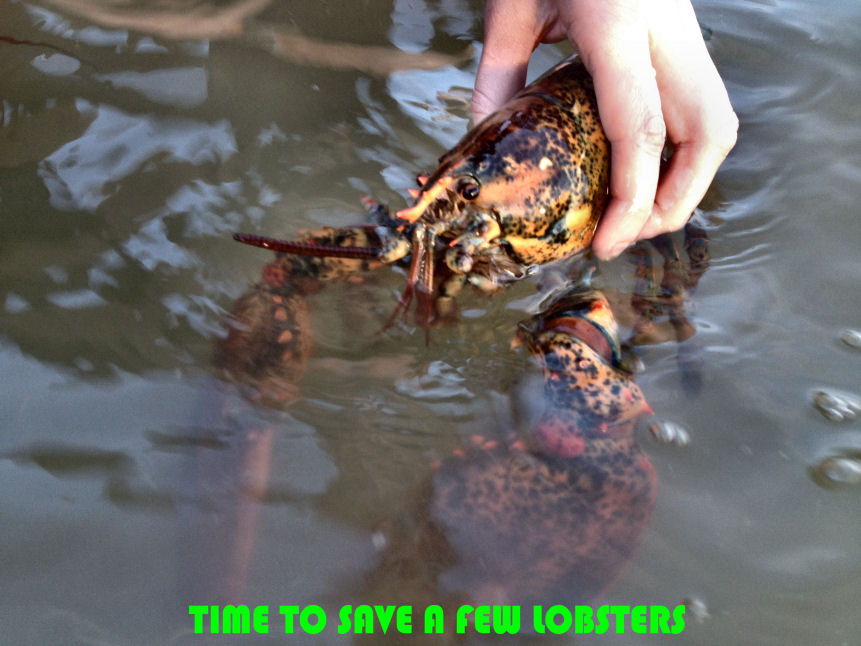 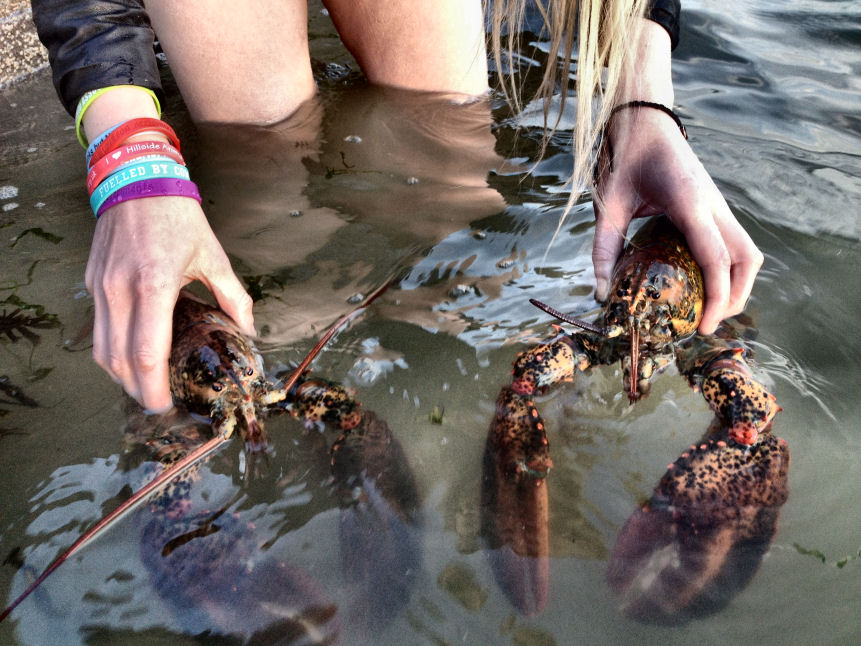 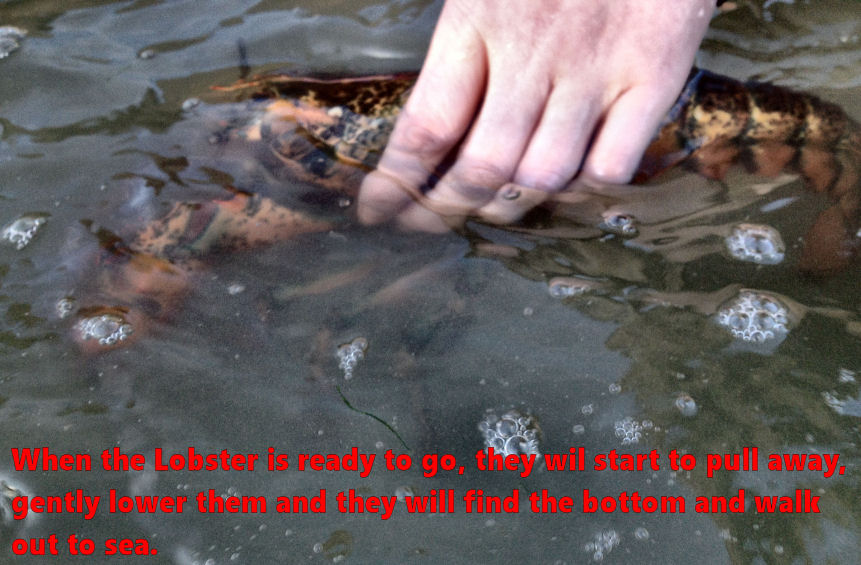 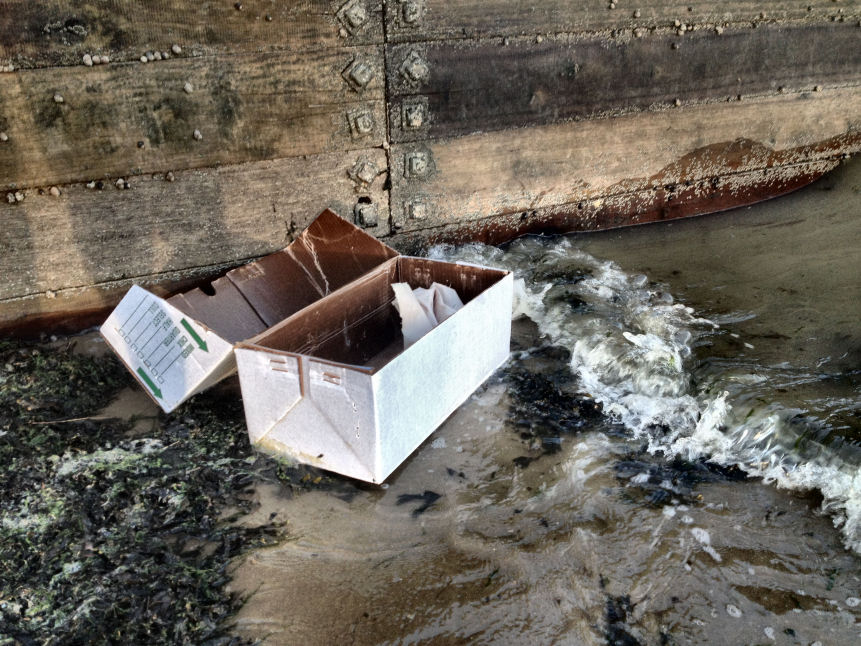 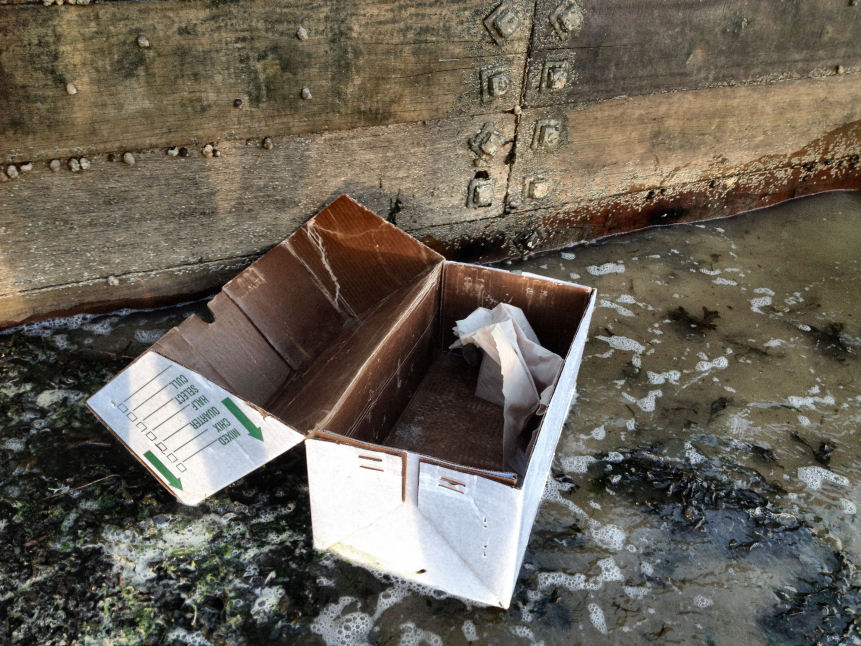 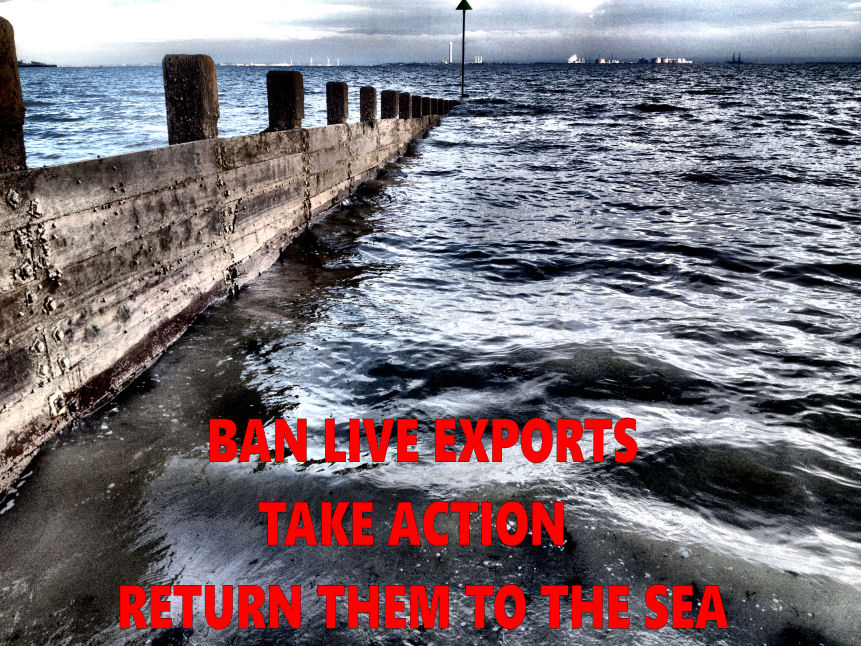 LOBSTERS: further reading and information on the trade

Lobsters and Crabs Used for Food 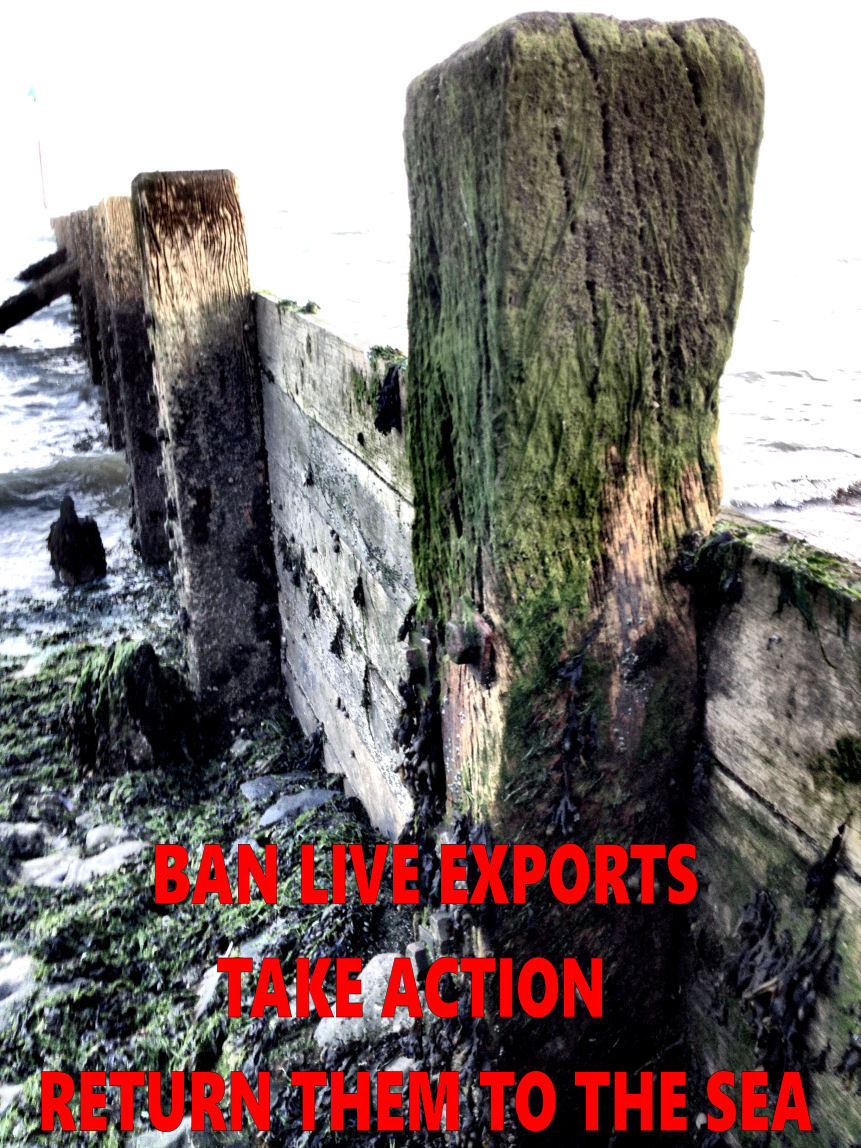 What does the Law say about returning a live lobster to the sea :

Rightly or Wrongly , there are of course laws the operate around live exports, ownership rights, and live animals as “property” in the UK. If you remove a live lobster from a business, office or place or resale without permission from the owner you are committing theft and may be subject to prosecution. If the owner gives up the Lobster under threat of “direct action” to protect himself or property, you are then again at risk of prosecution, do approach any Lobster liberation with a clear level head and ensure you have the required equipment detailed above for safe transportation back to the sea.

If the owner of the “property” i.e. the Lobster, gives up the Lobsters freely to you (discuss, negotiate, guilt trip, etc and yes they can be persuaded) or is remunerated in some way (pay for a life) then you are effectively the “owner of the Lobster” and within your “rights” to return them to the Sea as long as the Lobster is alive at the time of the return. Alive? Yes indeed,. Sounds bizarre but there is case, all be it very slim, for a council to prosecute a “return” under littering and pollution but only if the animal is deceased and dumped in the water,. they also have to be able to present the “deceased” as evidence against you which is extremely difficult to secure.

The Lobster Liberation Front (LLF) is an animal rights campaign which first appeared on the coasts of Dorset in 2004, later spreading to Wales, Scotland, and some European countries. Their methods include releasing lobsters from live storage and sabotaging lobster pots or fishing boats and businesses who partake in profiteering from this cruel trade.

If you see Live Lobsters in the store fronts, don’t just walk on by, prepare for transporting the Lobsters  then go back , challenge the sellers, agree to take them and get those Lobsters back into the Sea. Make a difference today, save a life. teach your children and friends and family, involve them, discuss the practice of this animal abuse with them, engage them and send back a clear message.

This is not an acceptable trade, animal abuse should never be normalised on the store front, leaving sentient beings to suffer and die while punters “umm” and “ahh” over what type of destruction that want to sate their oral obsession on. It is thoroughly ,morally base and wrong. In the same way that the meat and fish isles in supermarkets desensitise children and disconnect them from the abuse and destruction that puts meat and fish in the freezers as another cheap and completely unnecessary product for the brainwashed consumers head under the loose misdemeanor of so called “choice” .