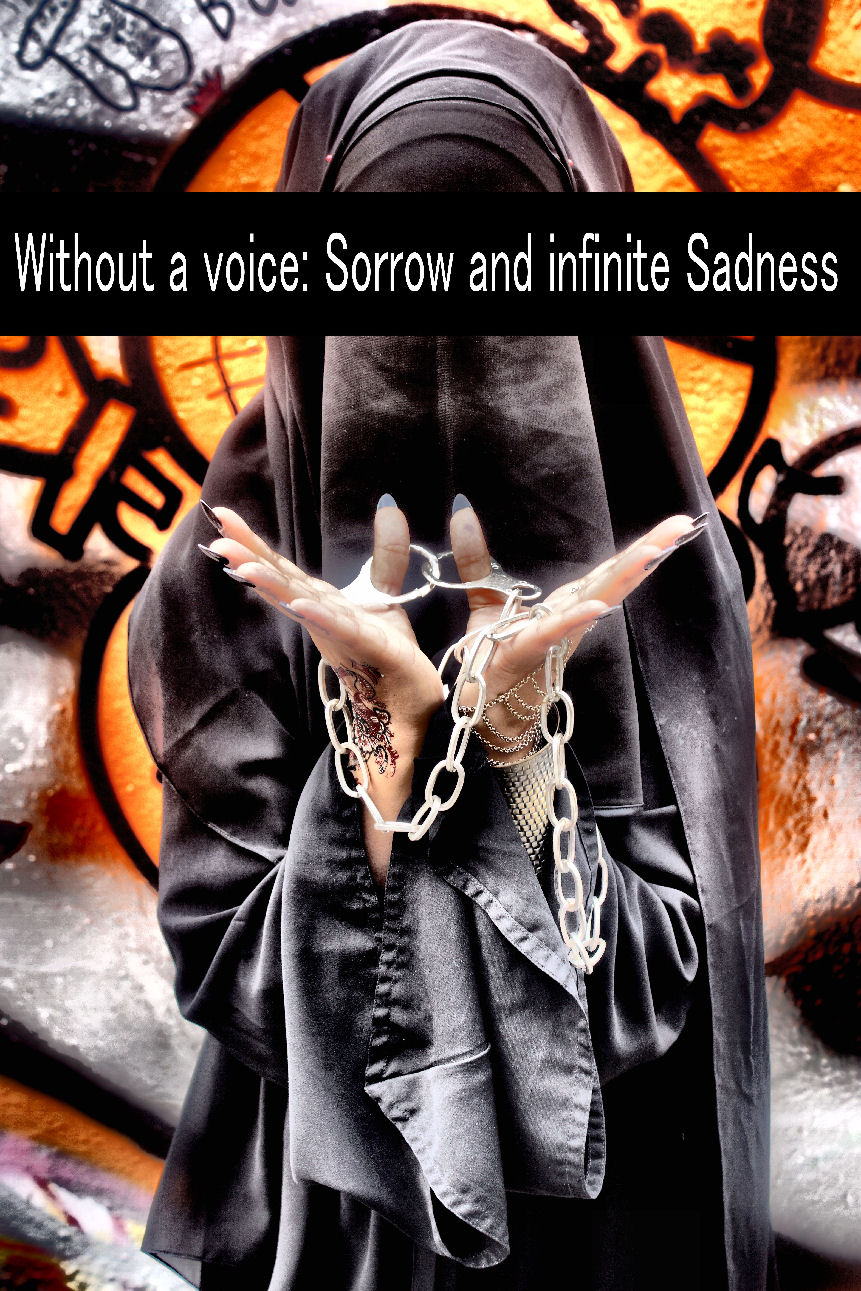 The unspoken Horror of the Syria War

The one defining factor of the Syrian war, over and above all others , is the brutal sexual violence against (and specifically targeting) Women. Rape is the weapon of War in Syria, whether in the conflict zone, in refugee camps and housing programmes, the number of incidents are rising unchecked. Victims are very reluctant to report rape due to extreme and restrictive cultural values and stigma.

As Refugees slowly find relocation, the stories are starting to come to the table, but this area needs support and nurturing to be told. Fundamentally Women still do not have safe access to reliable services and support.

Survivors are very unlikely to seek support due to the risk of being killed by their families, shame and the fear of facing a continued cycle of physical and sexual violence including honor killing, survival sex, increased risk of early and coerced marriage, domestic violence and risk of suicide are all issues of concern.

With 1 in 4 visitors to community refugee clinics reporting or being identified as victims of sexual violence; the matter is out of control. Cases recorded in the conflict zone were already high but the impact of extreme poverty in the refugee camps and the “buy a bride” market, attracting men from all over the Gulf States, has resulted in women and young girls becoming “commercialized”, either with the intent to sell them in to marriage, or in to sexual and domestic abuse.

Through Album research on the scripting of “MESSAGE IN THE SAND” last year, FISHINABOX took a number of commentaries and statements from Syrian nationals disposed form their homeland, which were then incorporated as part of the lyrical story in the Album, this was one of the first musical platforms to raise this issue globally: 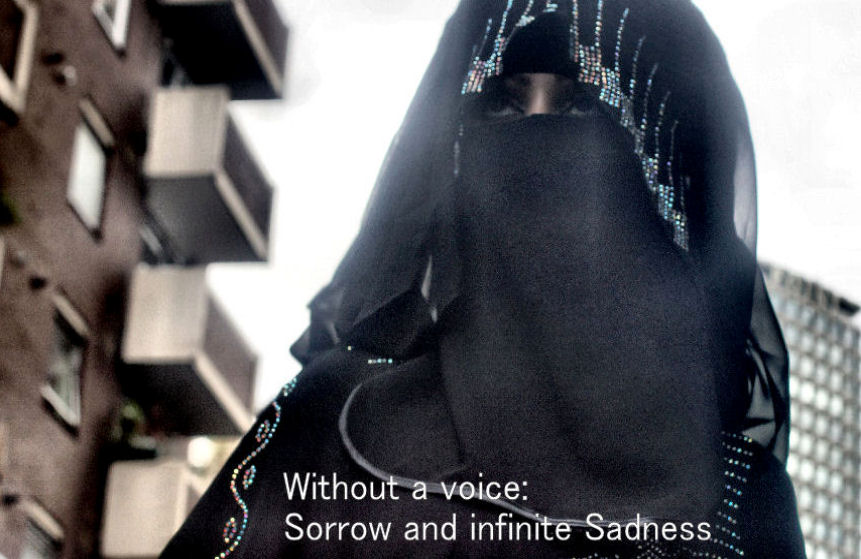 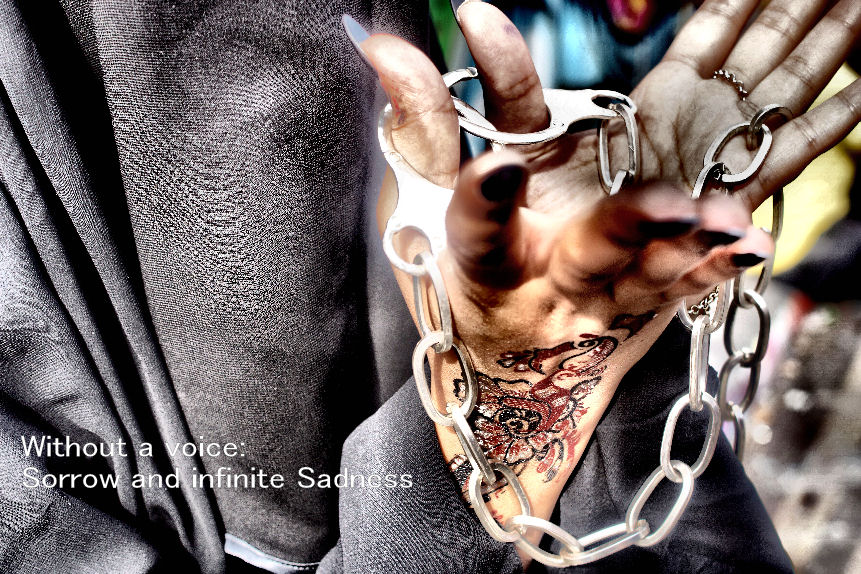 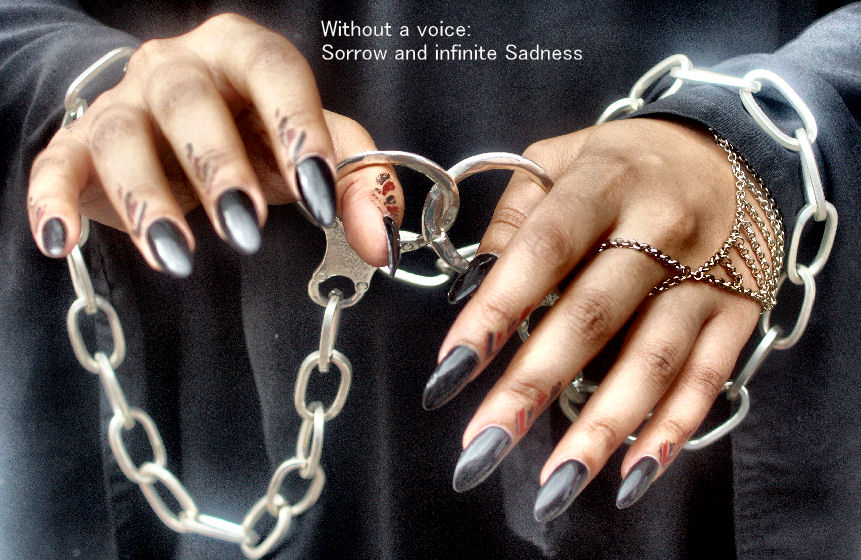 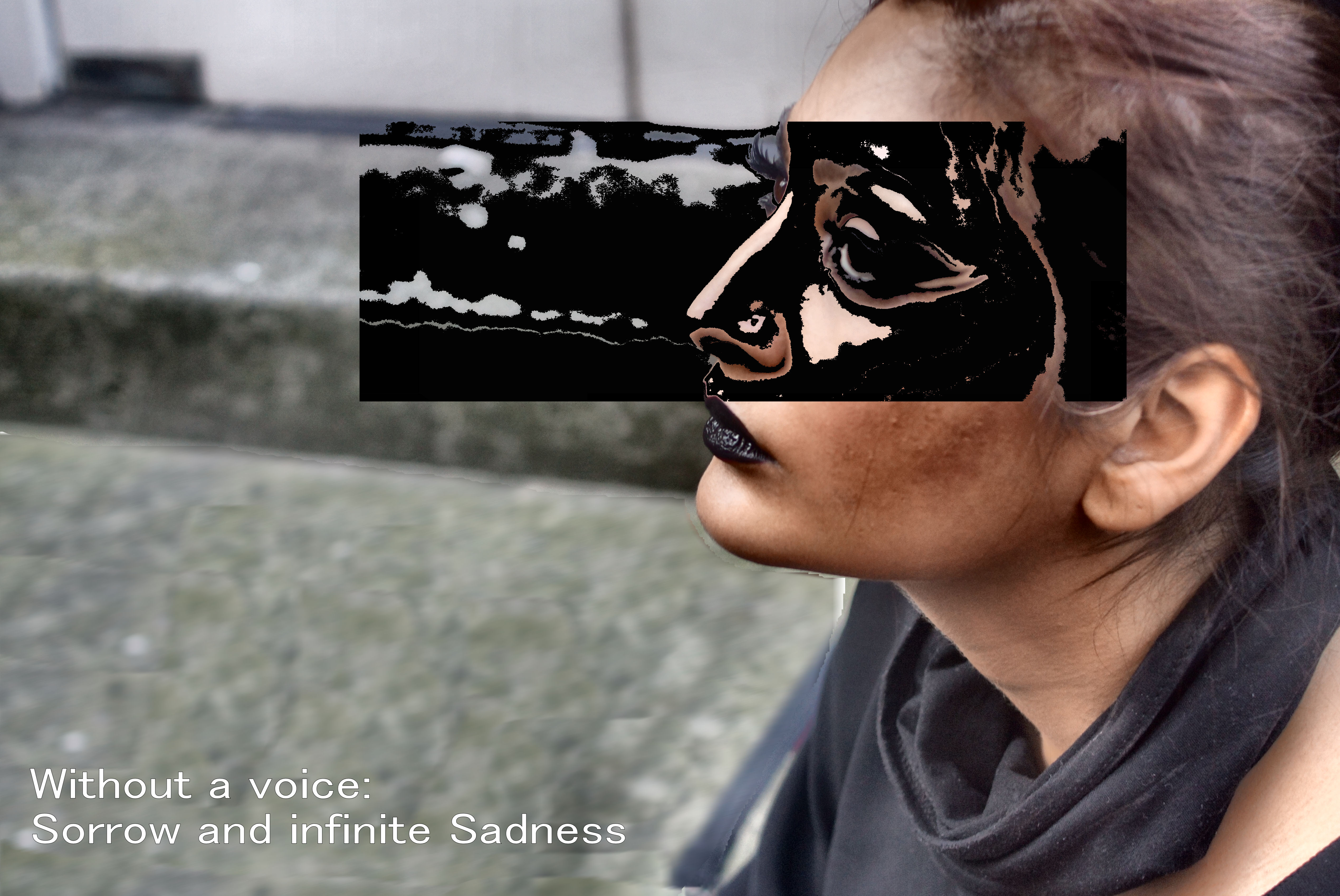 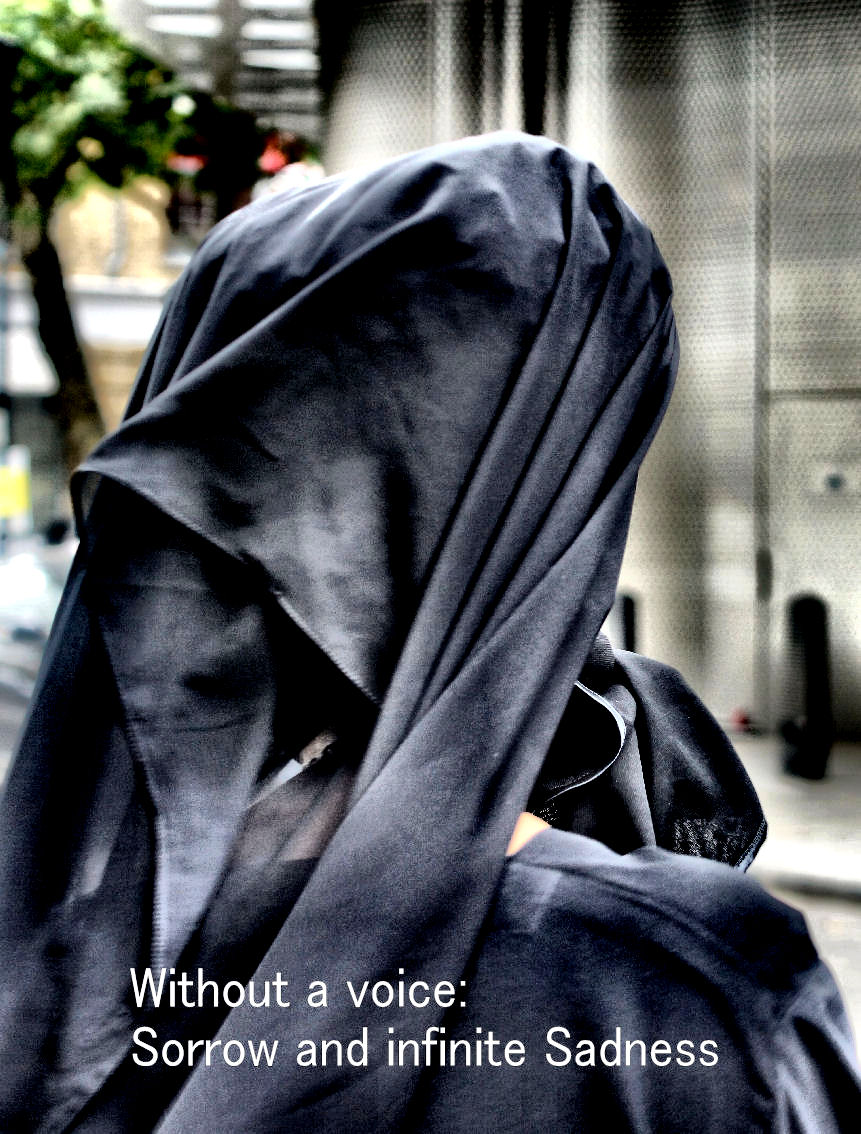 “We struggle everyday, for food, for water, everything is lacking. What is this life ? Where people are sold like animals in a market place ? We have no money, they know we have no money and that we can be exploited. (taken advantage of). My Daughter is not safe out alone we always go out together and she is only 10 years old.”

“Men come to the camps, they come from many places, Saudi Arabia, Qatar Jordan. They follow our Daughters home and ask us to sell our daughters for marriage to them. Some families make girls accept Marriage proposals. The money helps to pay for rent, for food. Girls accept marriage proposals from strangers. They have suffered greatly and they look to marriage or protection, shelter, money clothing. The things they have lost through the war. For Young Girls, some as young as ten years old, It is very dangerous. Girls have been kidnapped. They choose Marriage for protection. This is exploitation of the people.”

Excerpts from the Album “Message in the Sand” focusing on the issues of “Woman Trade and Domestic and Sexual Abuse among Syrian Refugees:

In The News – Syrian Woman under pressure: 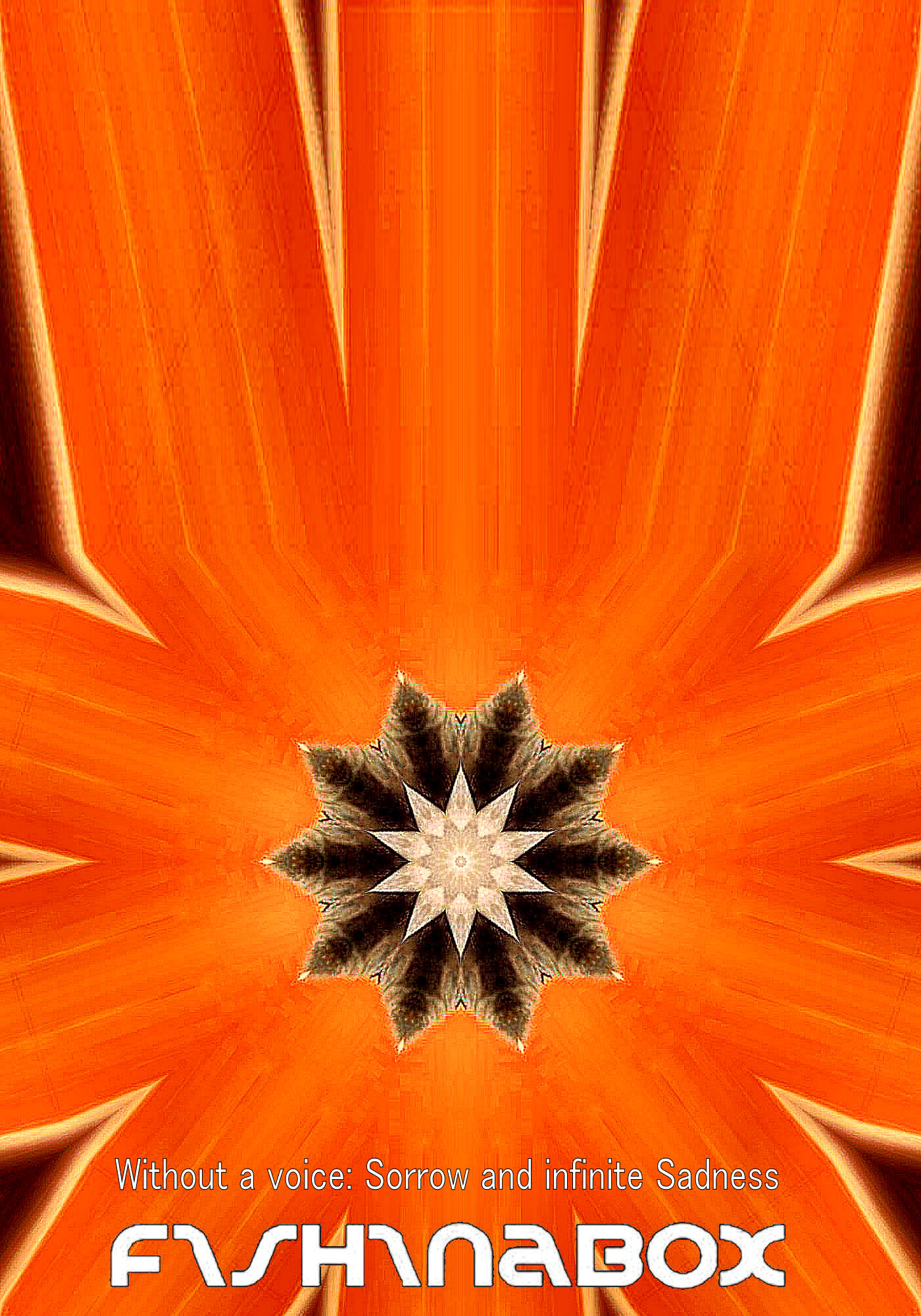 This is the story of Victims of War, of de-humanizing abuse. While the popular press continue to focus on the power plays of warlords and factions on the ground, the people of Syria continue to suffer, continue to be sidelined, continue to be exposed to the fall out of conflict.

Spread awareness of this continuing issue. Demand that the commercial press headline the story and do not sweep it under the carpet. Rape is the shame of all supporting nations and all fighting factions. No matter the atrocities of conflict, rape should not and cannot be allowed to be a “weapon of war” only through your action will this story be headlined, and through awareness public pressure will fall on all parties either directly involved in the fighting, or indirectly in the global support networks  for allowing war in the region to continue, either for commercial gain or general lack of interest and disdain. 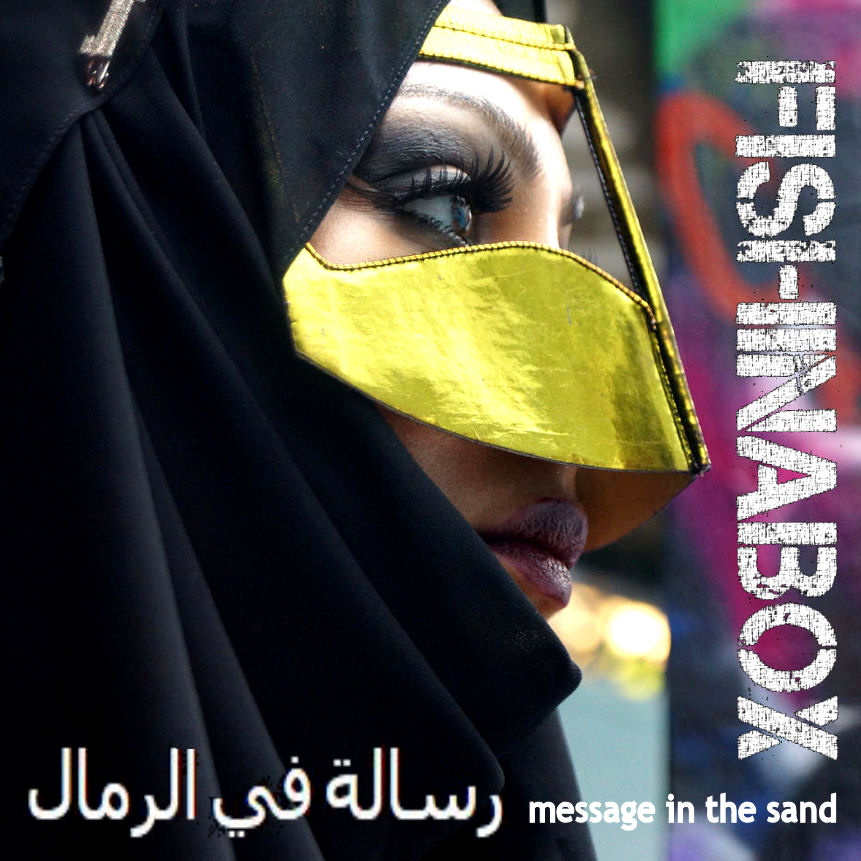 STORYBOARD:
The Album follows the journey of refugees out of war torn Syria into the border region camps and finally passing into Iran before resettlement as part of the refugee relief program. Based on and around real story’s and events the Album aims to raise awareness largely ignored and taboo subject of the plight of Refugees. While all Media focuses on the Political Religious Sectarian disputes in the conflict Message in the Sand focuses on the flight, traffic and journey of the victims of war, the people. both in the War Zone through to the Camps, and finally to the current Journey’s end, (re-housed overseas) 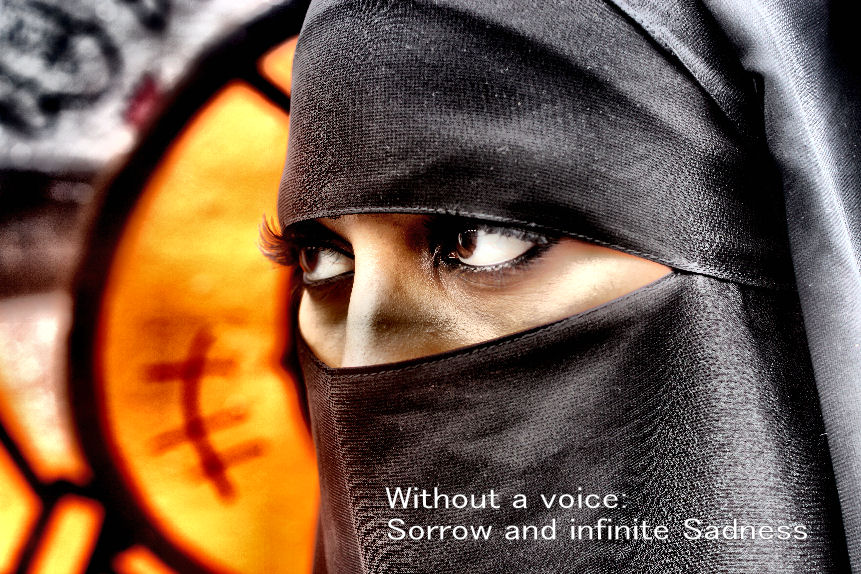