By Andie Handei Kumafaro • August 5, 2015 DISCOGRAPHY, LUCKY 7, SAVE THE PLANET 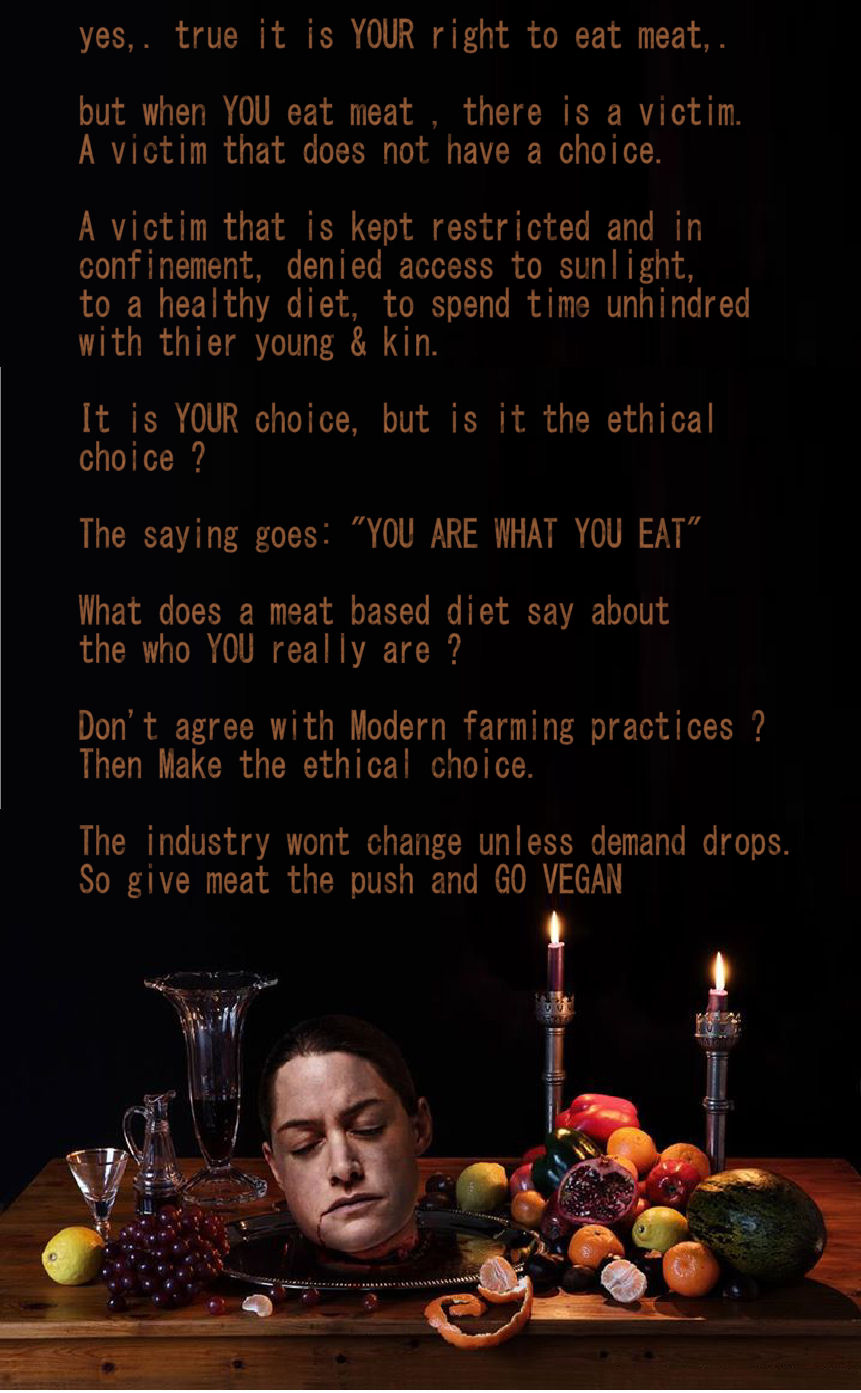 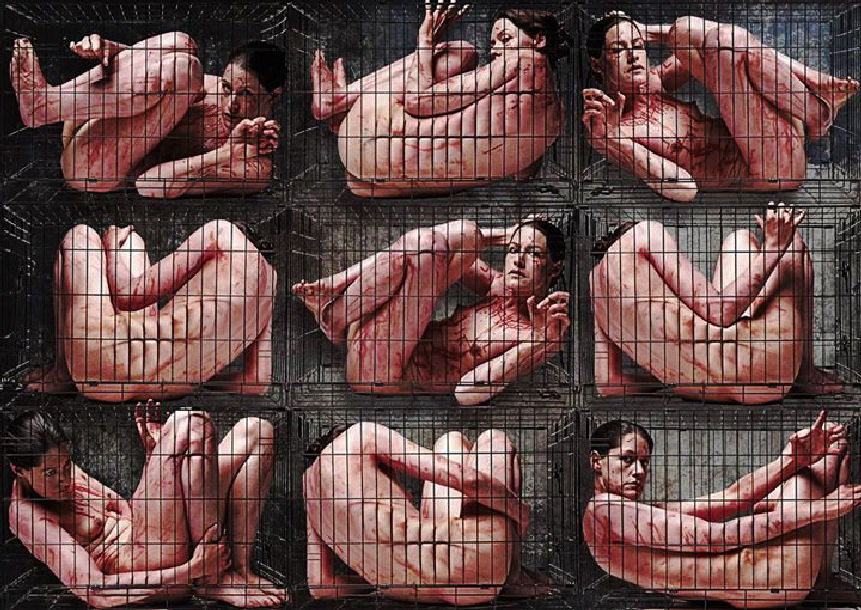 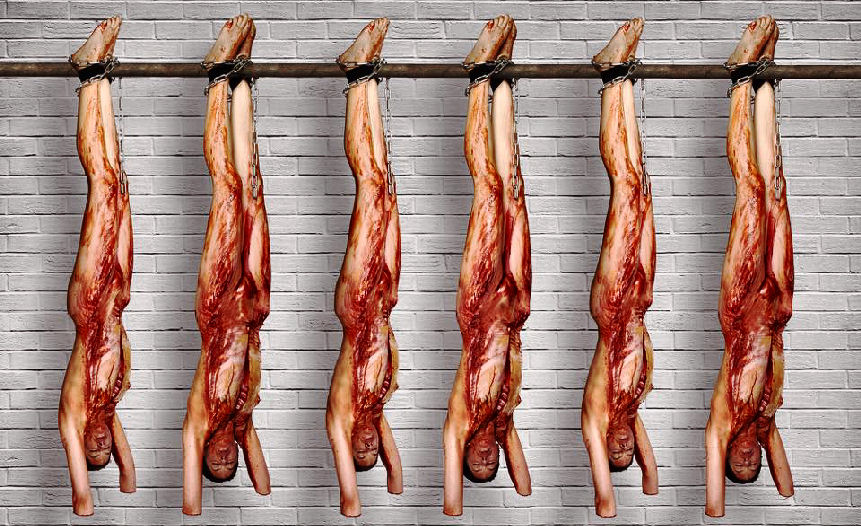