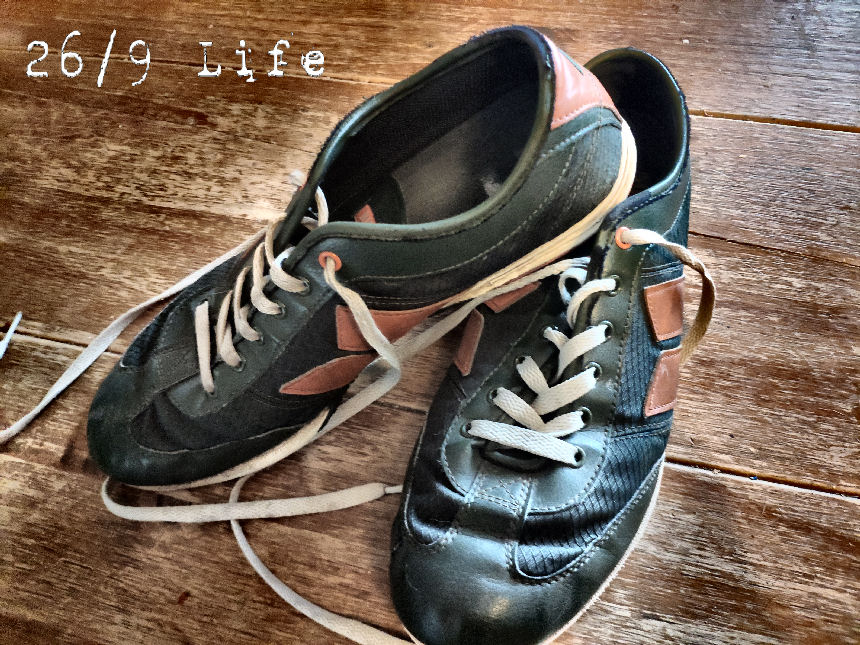 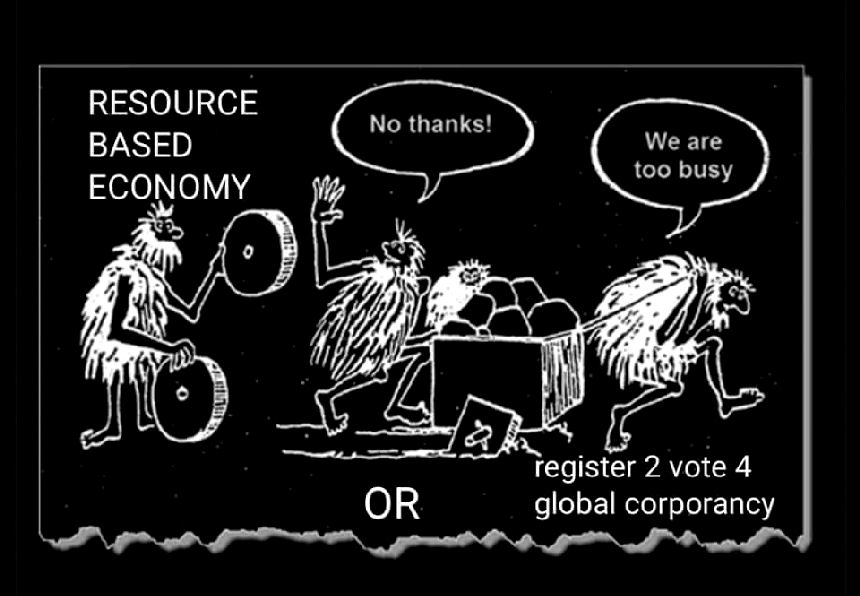 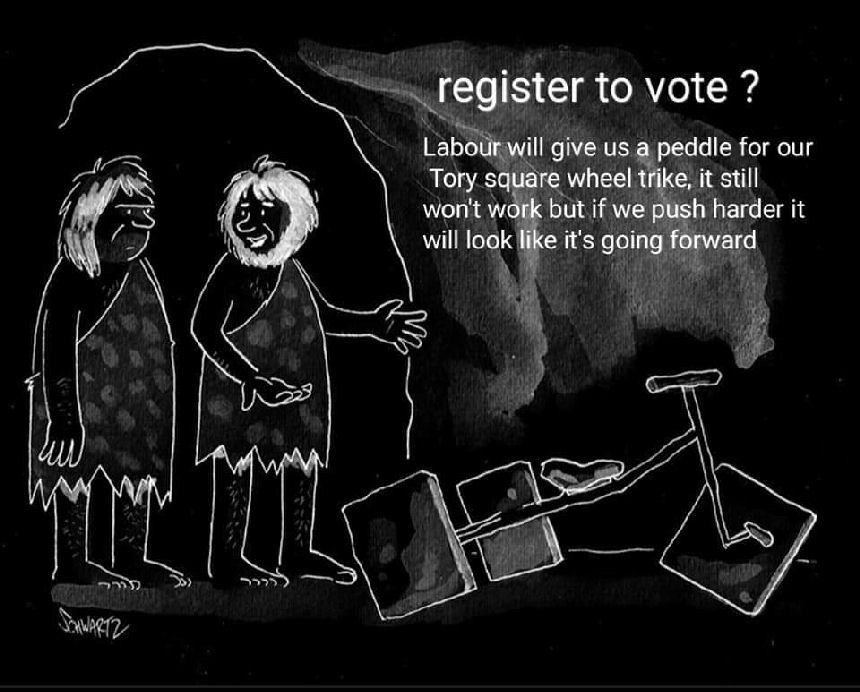 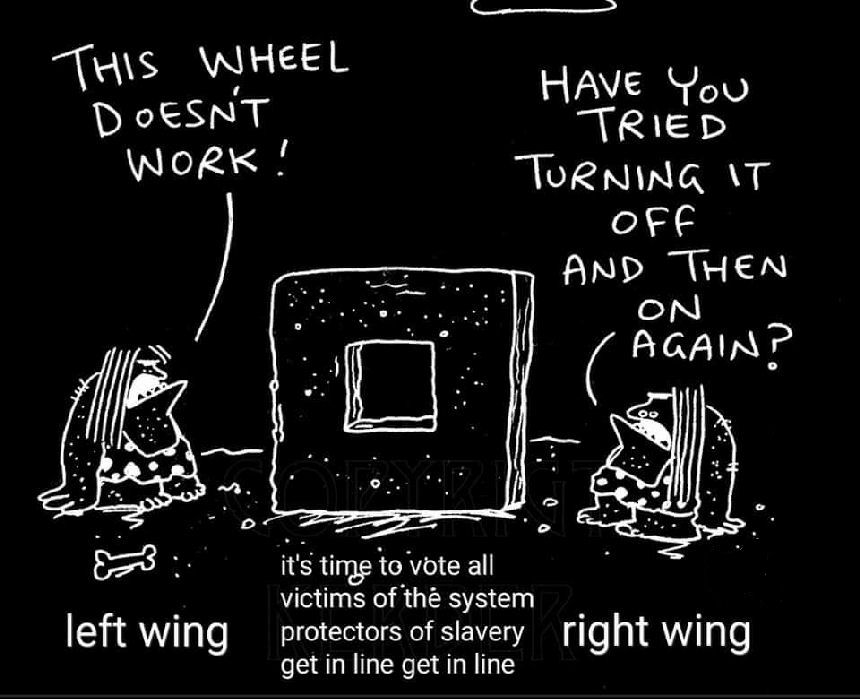 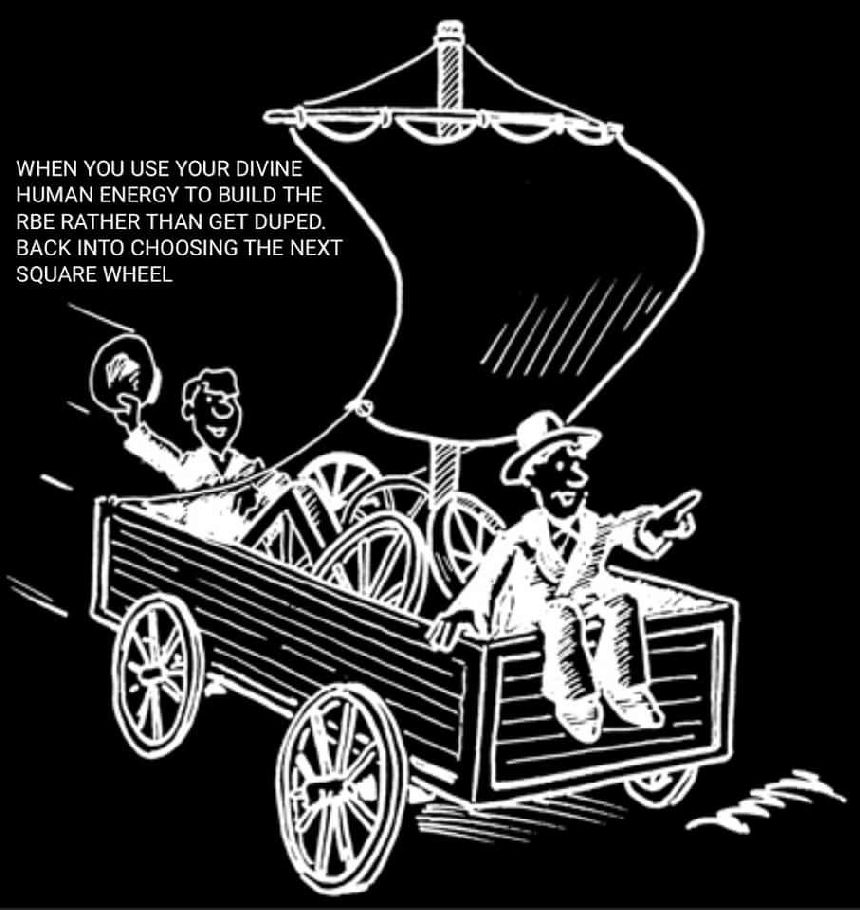 Rolling back the clock on Michael’s activism takes us back to the beginning of his journey and how it crosses with  or will cross with yours,. his work under “Art for a sustainable world” and “One depends on the other”.

so with all that in mind i am inviting you all to question the square wheel world that most people subscribe to and apologise for with opening your minds to the concept of real change.

There is here, a new idea, yet so very old that we are trying to assimilate in people to effect change.