China is a land of constant Change. For Many,  as we start the Chinese New Year, there is a sense of transformation – a time to evaluate life in its current state and set goals for manifesting change. With that in mind we look to Traditional Chinese Symbolism to raise awareness over change, for better or worse.

The butterfly symbolizes transformation change and evolution. We can draw lessons from watching the butterflies need for constant movement and liken it from where we are to our next phase of being.

Fundamental and traditional Chinese cultural worldviews emphasize caring for animals, including Taoism and Buddhist vegetarianism. Iconic Classical Chinese Taoists Zhuangzi advocated compassion for all sentient beings. yet in recent times, in mainland China there has been increasing indifference to animal suffering. As China continues to grow exponentially with Global Trade and cultural reform, we must ask the question how can China hope to instill ethical “evolutionary” growth in line with unchecked demand for industrial growth ? 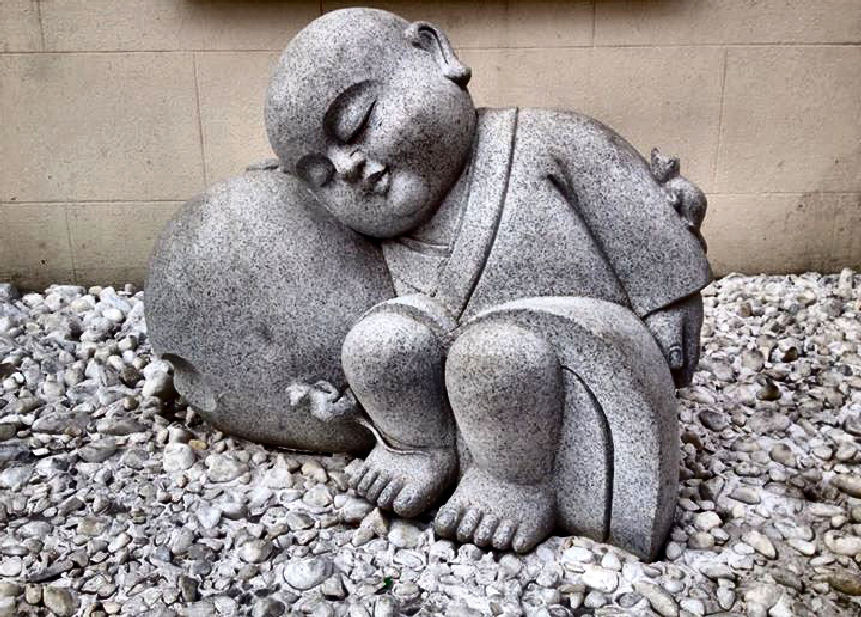 Mao Zedong’s revolutionary works were in great part, a source for cultural change and growing indifference to Animal rights, having been largely misunderstood on the subject of animal welfare. For the most part that they referred to caring about animals as “counter-revolutionary” which has caused an ingrained political indifference to “sentient” responsibility. In reality the Confusion came from a lack of reflection on Mao’s work to being tied to social events at the time of the revolution. These events focused on the Bourgeoisie owning animals and those animals being symbolic of concentrated wealth, corruption and power to which the Communist revolution was committed to bring to its knees.

In addition, Since 1978. China, politically, has reinforced growth and avoidance of famine at the expense of ethics in food production which is seen as essential in shoring up government stability and is core policy. Local officials are evaluated based on local jobs and revenue over an above animal welfare yet when we look at Chinese culture the symbolism  in the Chinese Horoscope there is a natural reverence with the Animal Kingdom which seems grossly out of step with industrial demand.

Despite Historical Chinese philosophy regarding Animals as “sentient”, there is increasing evidence around the exploding Fur trade industry, provision of “on the spot” livestock slaughter, globalized “stack em high” meat trade as well as, thankfully much less so when compared on scale though still focal, the cult of the Yulin Dog Festival.

China since the early 1990’s has lost focus on cultural priorities in favor of pursuing exploding available growth on the global markets.

Animal welfare and rights in China is a topic of keen interest for the nation as a backlash to ever more “effective” farming production.  Animal-rights activists in the West frequently condemn China’s treatment of animals despite hailing from nations that financially support and drive unethical “scale” practices in Asia and , from a retail, point of view happily embrace the by products  and by profits of the globalized livestock trade through Chinese expansion.

In response to constant Social Media pressure, movements towards animal welfare and animal rights are now finally expanding in China, including among them, homegrown Chinese activists groups. Chinese people are recognizing that driving production to meet foreign investment and demand is thoroughly a non Chinese and is culturally and ethically offensive to the general population.

With these sentiments; China, politically, and as a nation, needs to look to its cultural and ethical roots and step back from falling into the ever widening spiraling trap of the short term elitist gains of Western globalization.

When looking at the terminology “evolution” (from its literal meaning of “unfolding” of something into its true or explicit form) the process clearly should carry a connotation of gradual improvement or directional growth whereas the term “devolution” is as an antonym to evolution and indicates such degeneration or decrease in overall quality or perfection.

Is then the process of Globalization for China, and the impact on basic ethics through Industrial growth and “Westernized” economies (that also includes UAE / South Korea) demand for cheap product actually “devolution” ? A decaying of all that China has grown to become in it’s long historical journey ?

The way for China to move forward as a nation is to be fundamentally Chinese,. not to be just a parody of Western Greed. It is time for China, to settle its feet firmly on the ground and legislate on matters of ethics, to listen to rising dissent on the ground over animal welfare and close the doors to foreign greed and avarice. 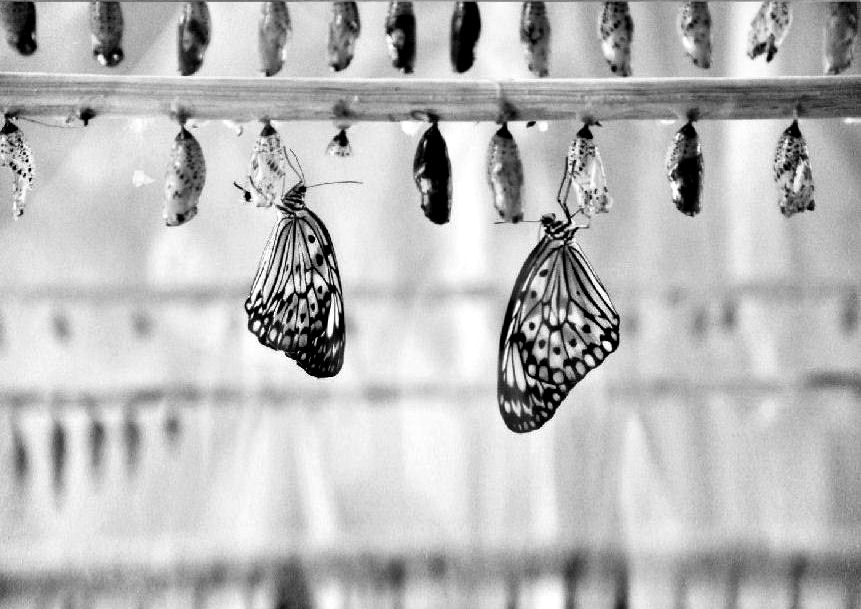 Butterflies (Animal Rights Issues) in the News: – The Symbolic Death of Chinese Culture:

Chinese exhibition releases thousands of butterflies to promote their conservation, and most are killed when people try to catch them

Hundreds of butterflies were chased and stamped to death by visitors during a commercial promotion at a furniture store in Chengdu, southwest China’s Sichuan province on March 28/2015

FISHINABOX RECORDS excerpt their right under section 230 of the Communications Decency Act of 1996 to discuss all aspects and arguments surrounding this issue, industry, source material, comment on this project and all content under the context of “fair comment and criticism”.