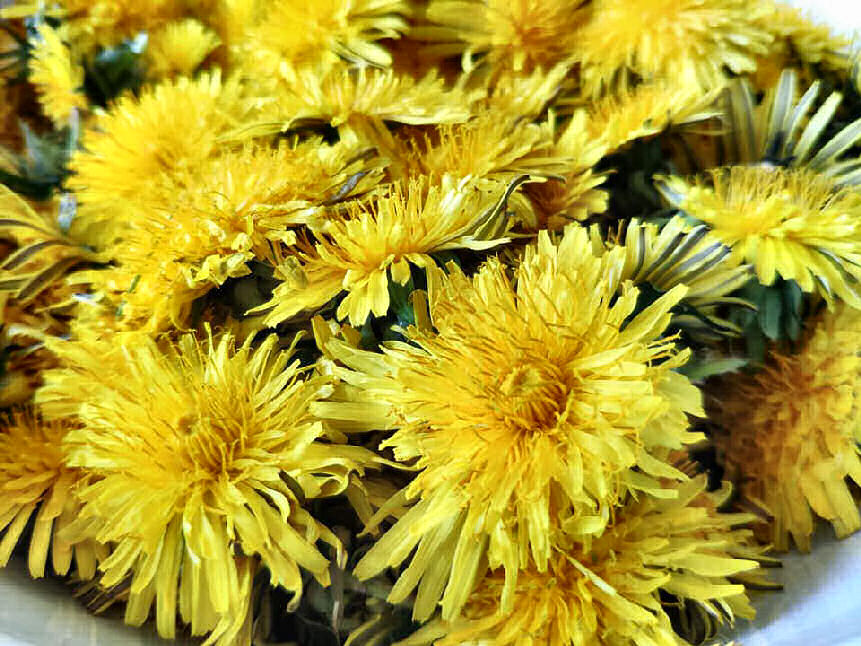 If you don’t know about the issue around “Save the bees” / beeswax and bee Honey check out this link here: https://www.fishinaboxrecords.com/no-money-no-honey-the-supersize-me-bee-project-in-every-store-near-you/ 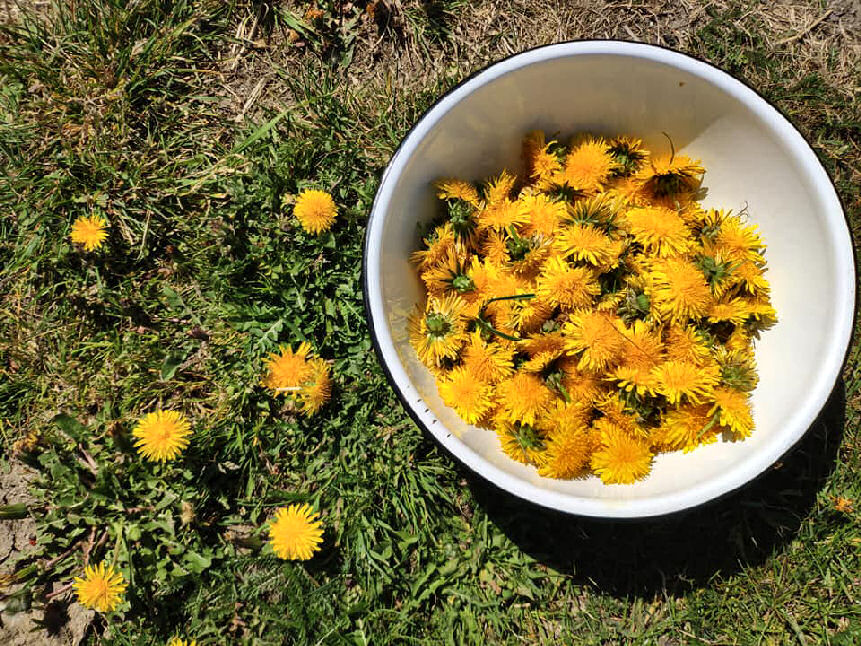 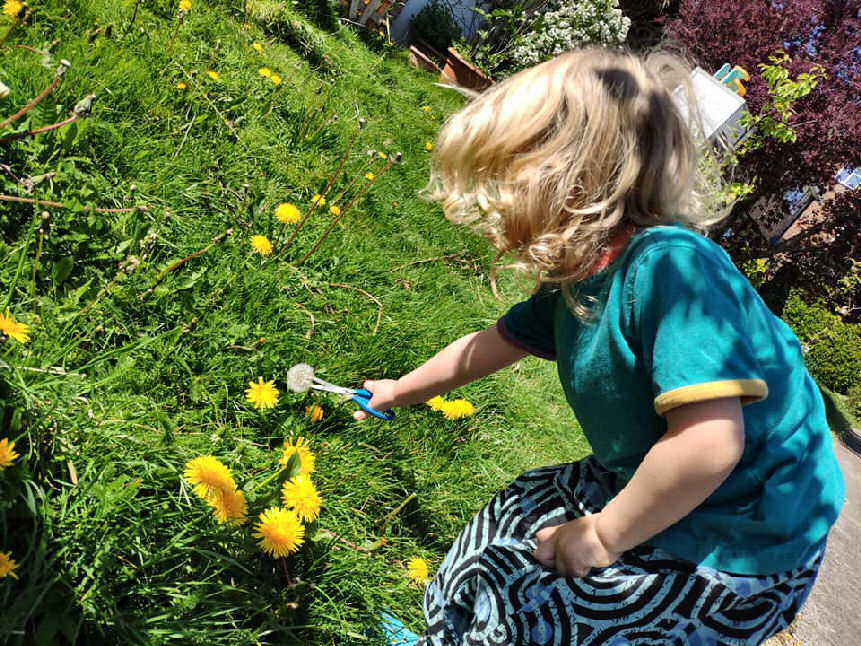 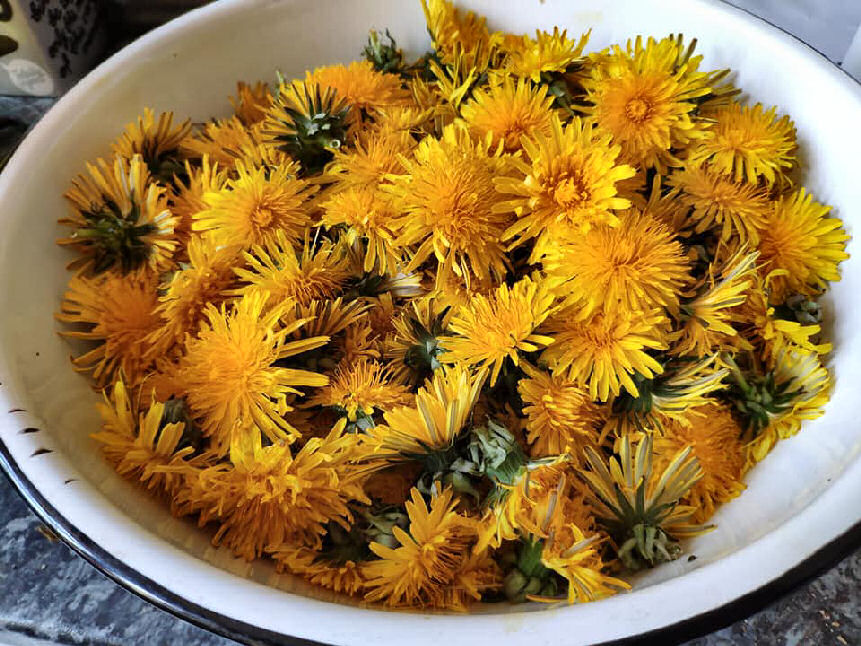 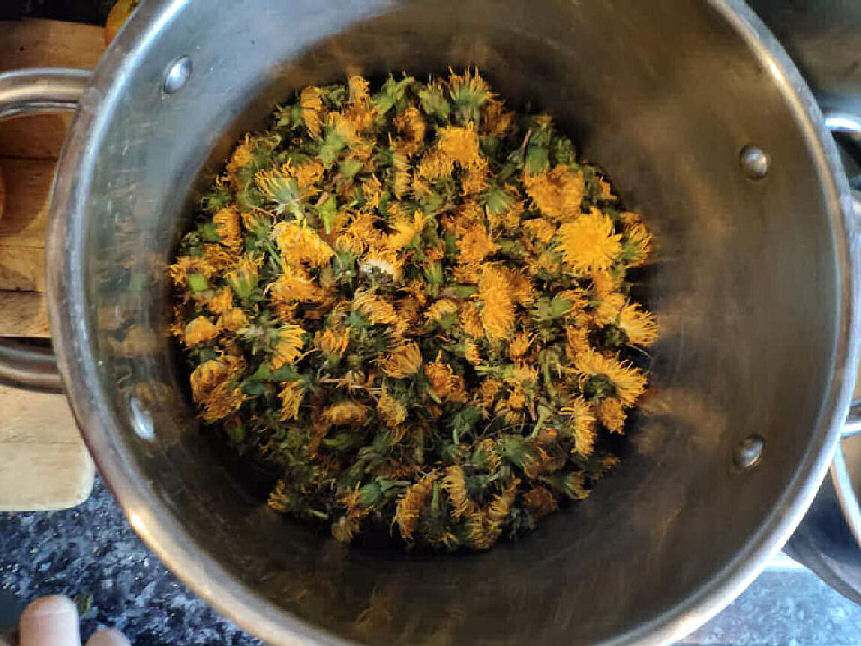 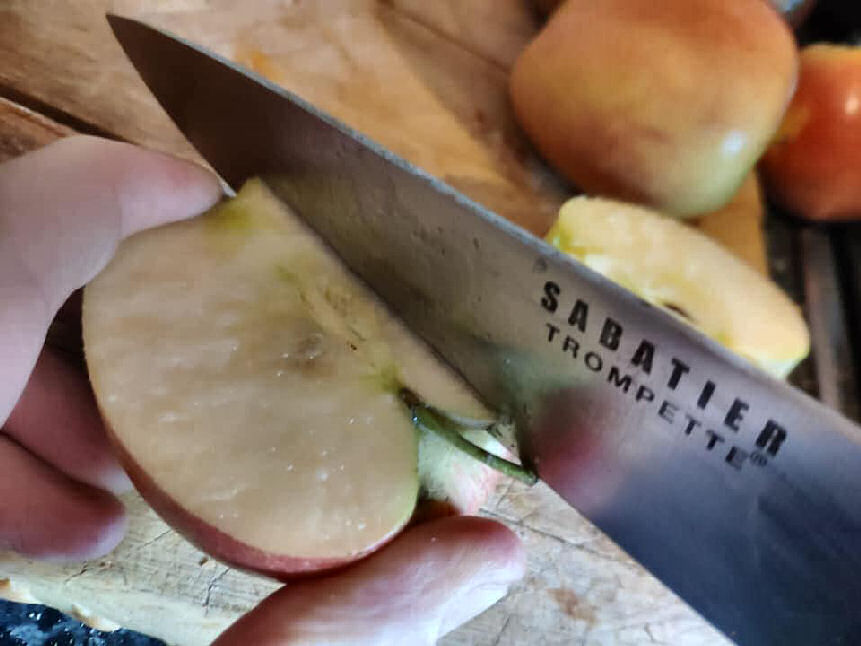 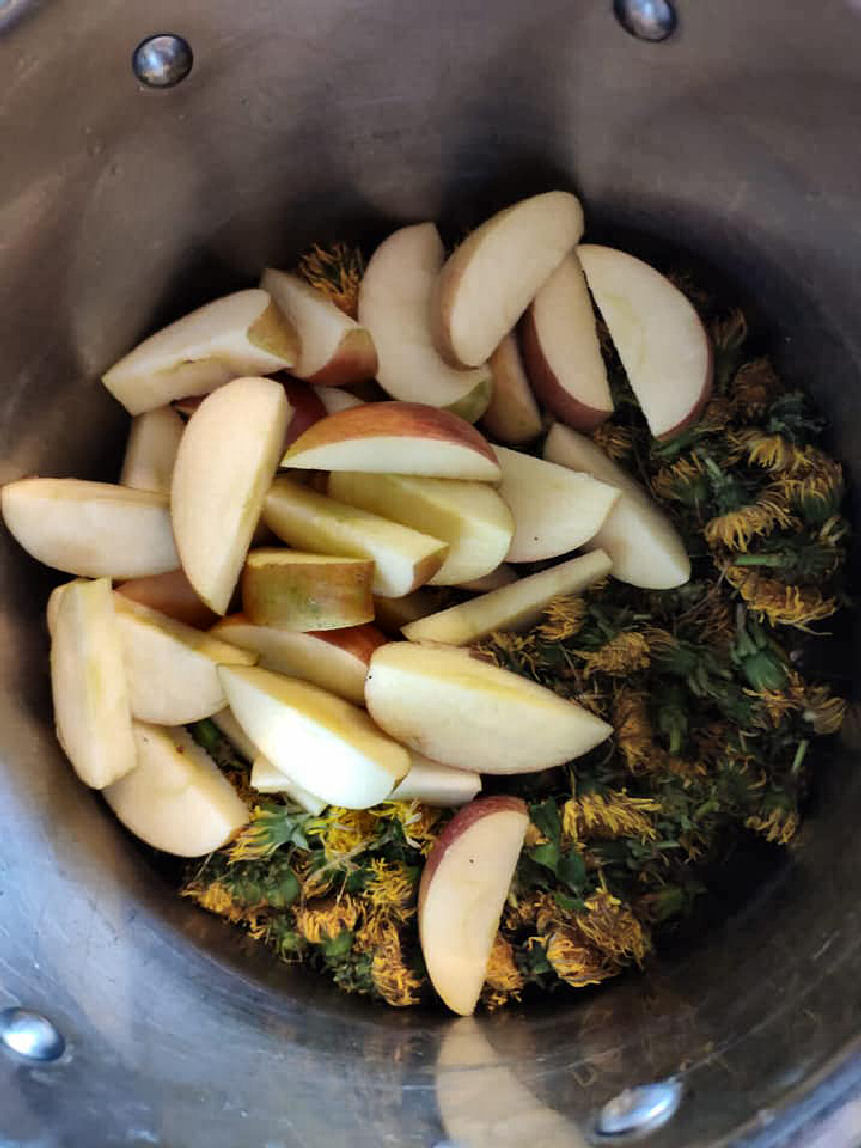 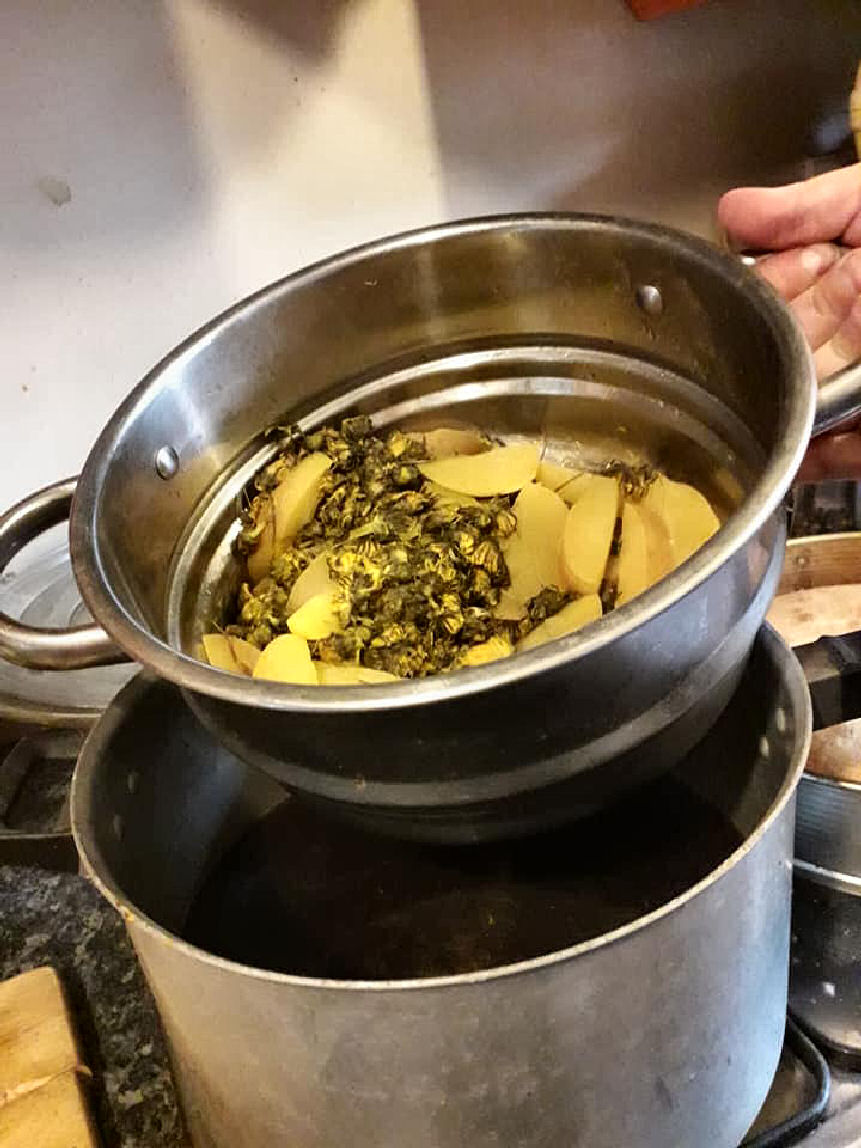 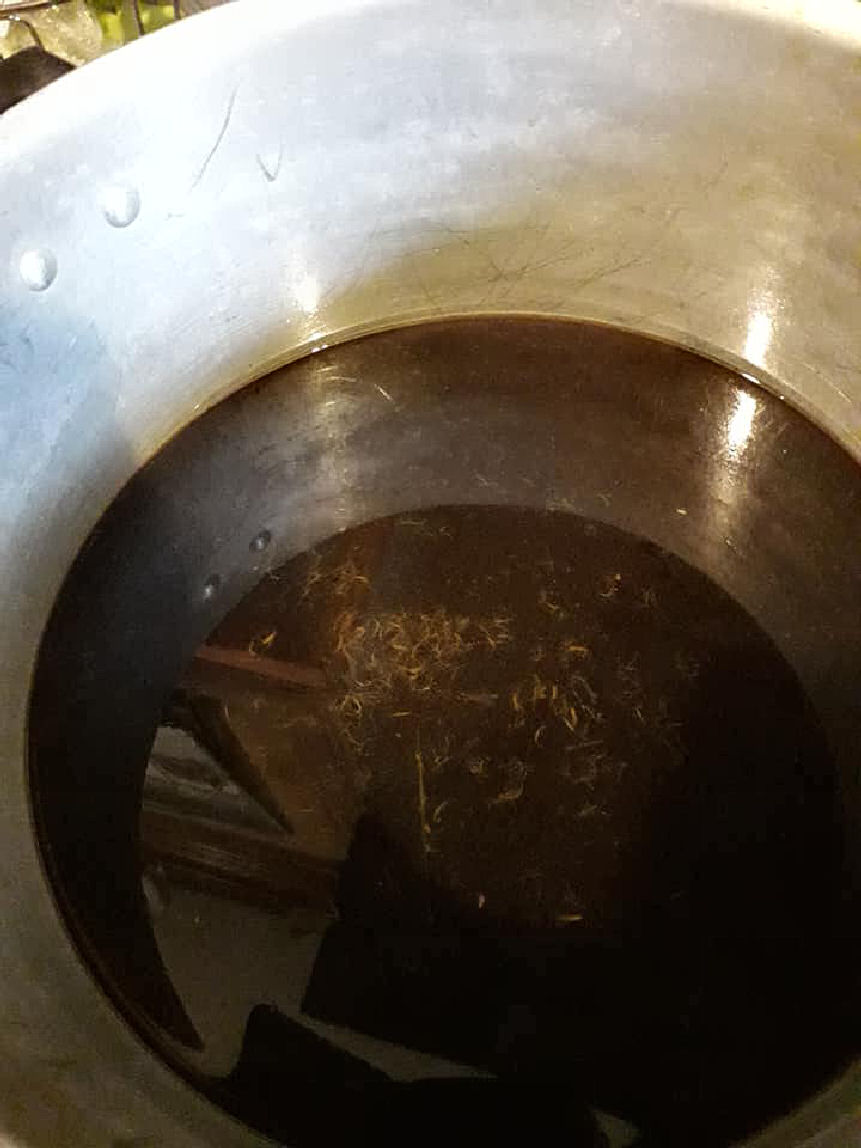 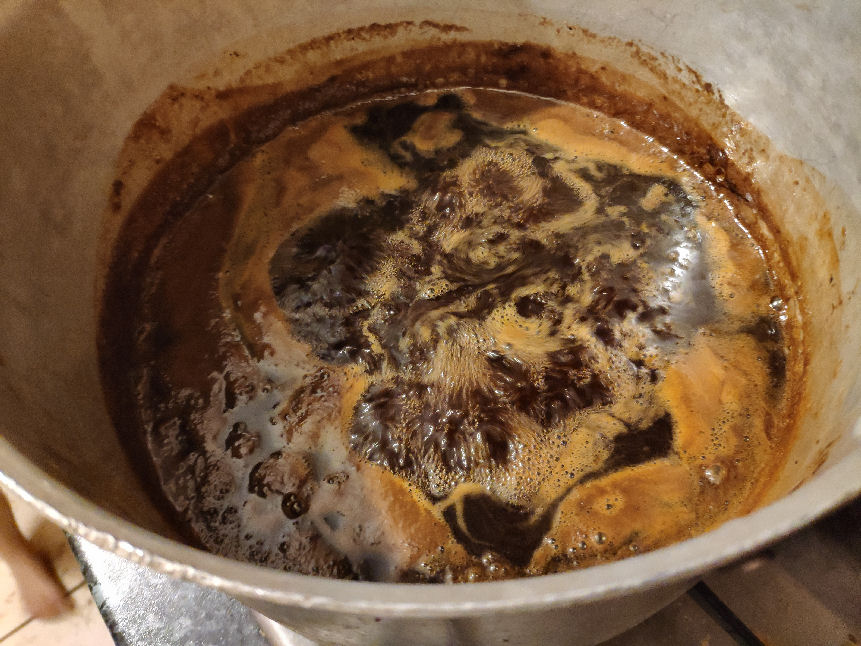 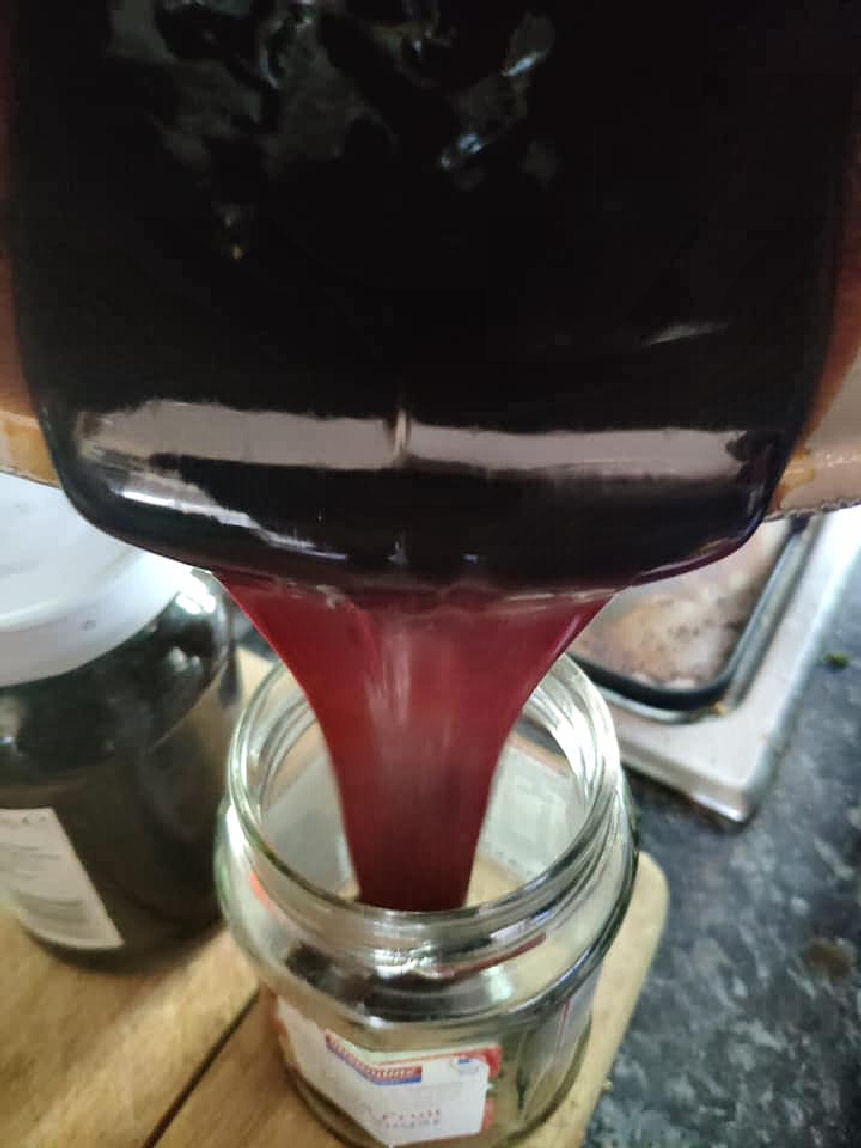 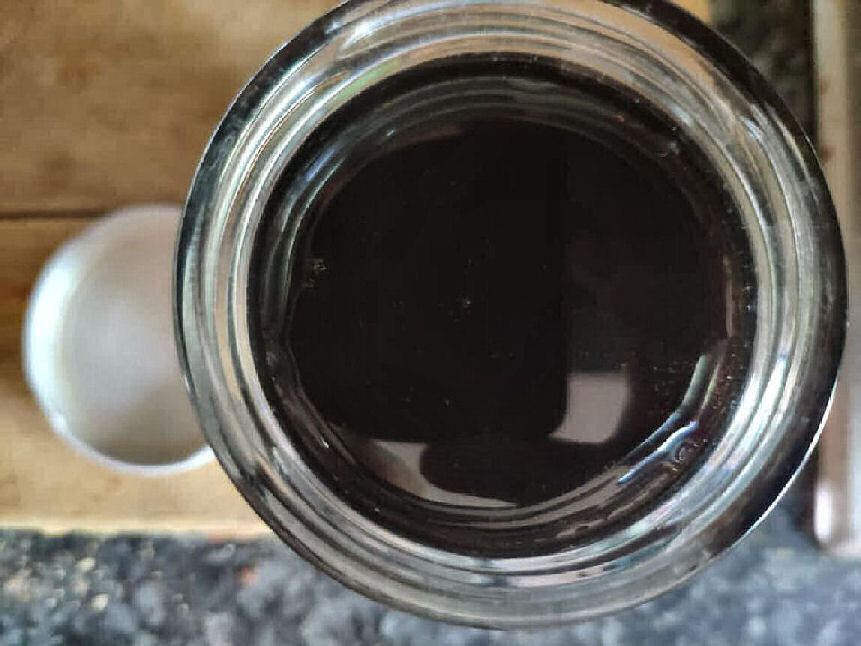 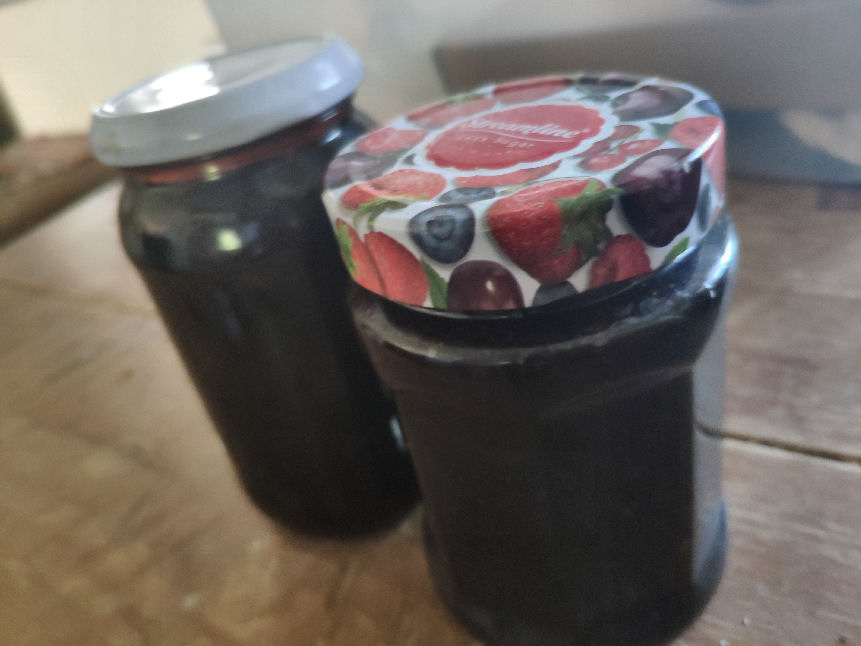 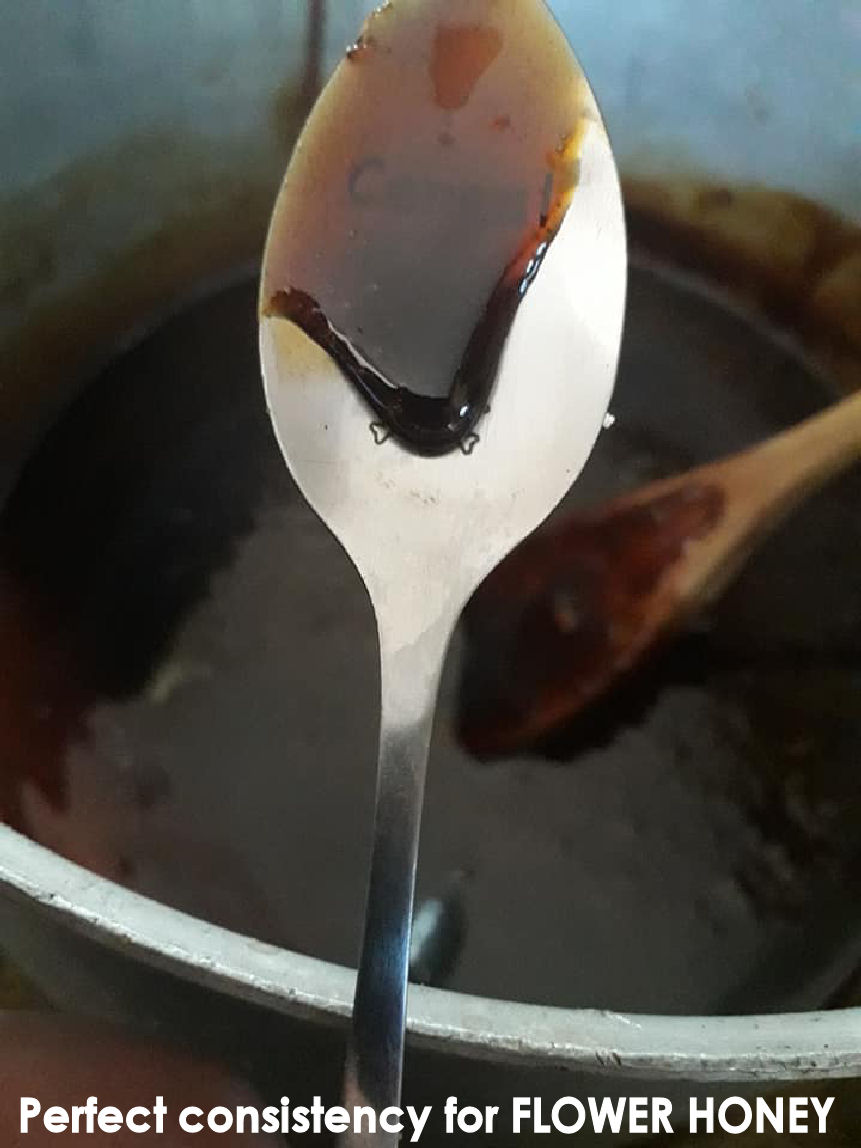 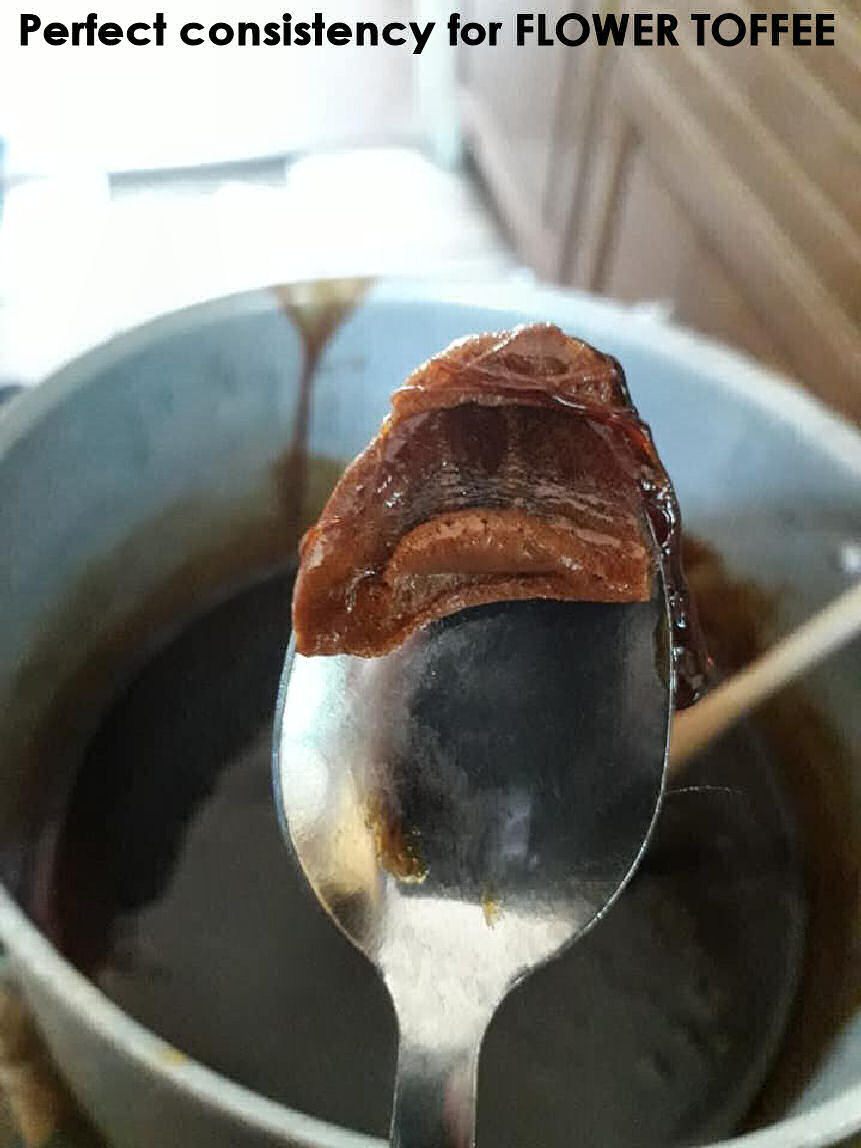 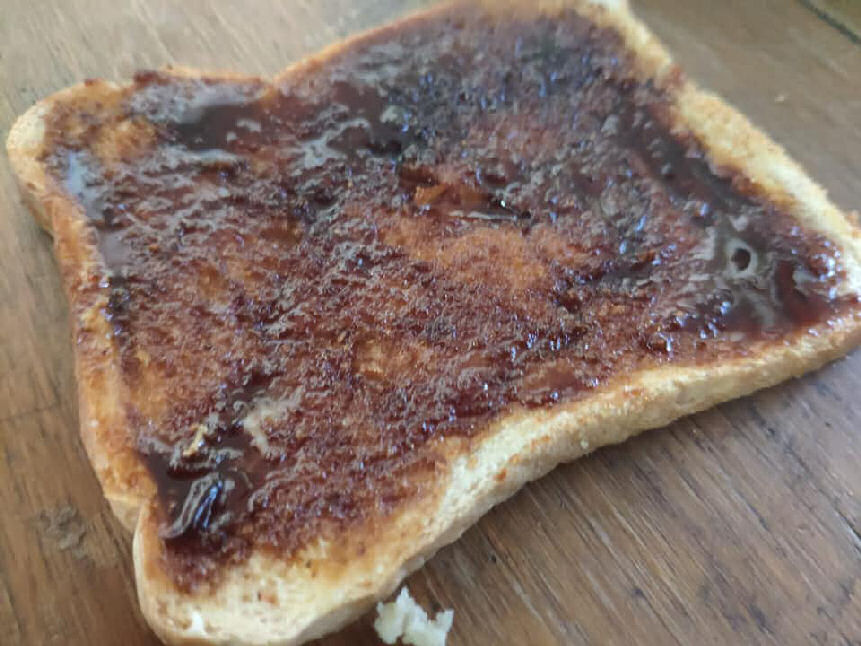 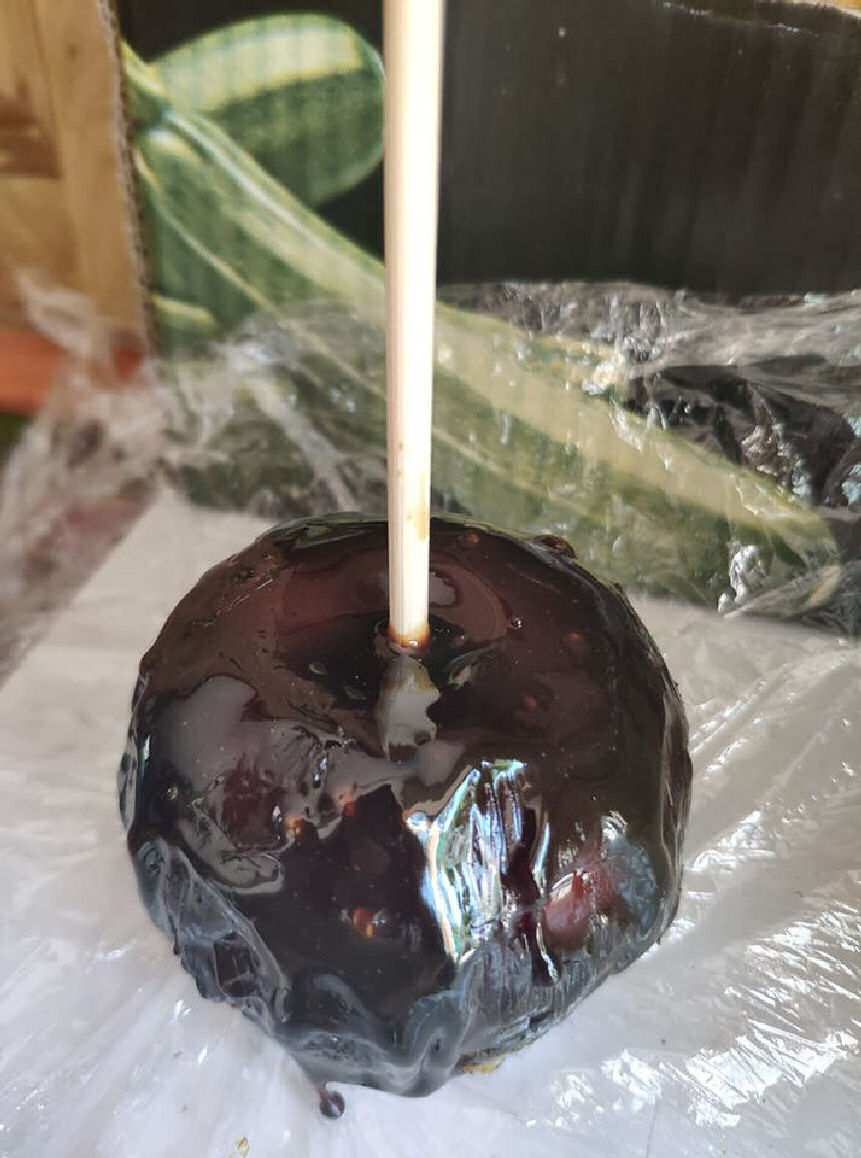 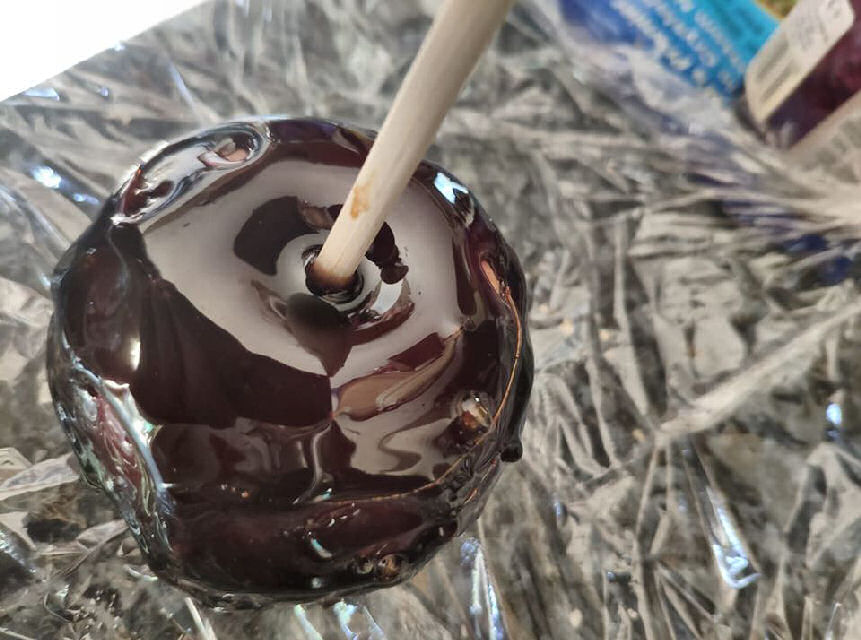 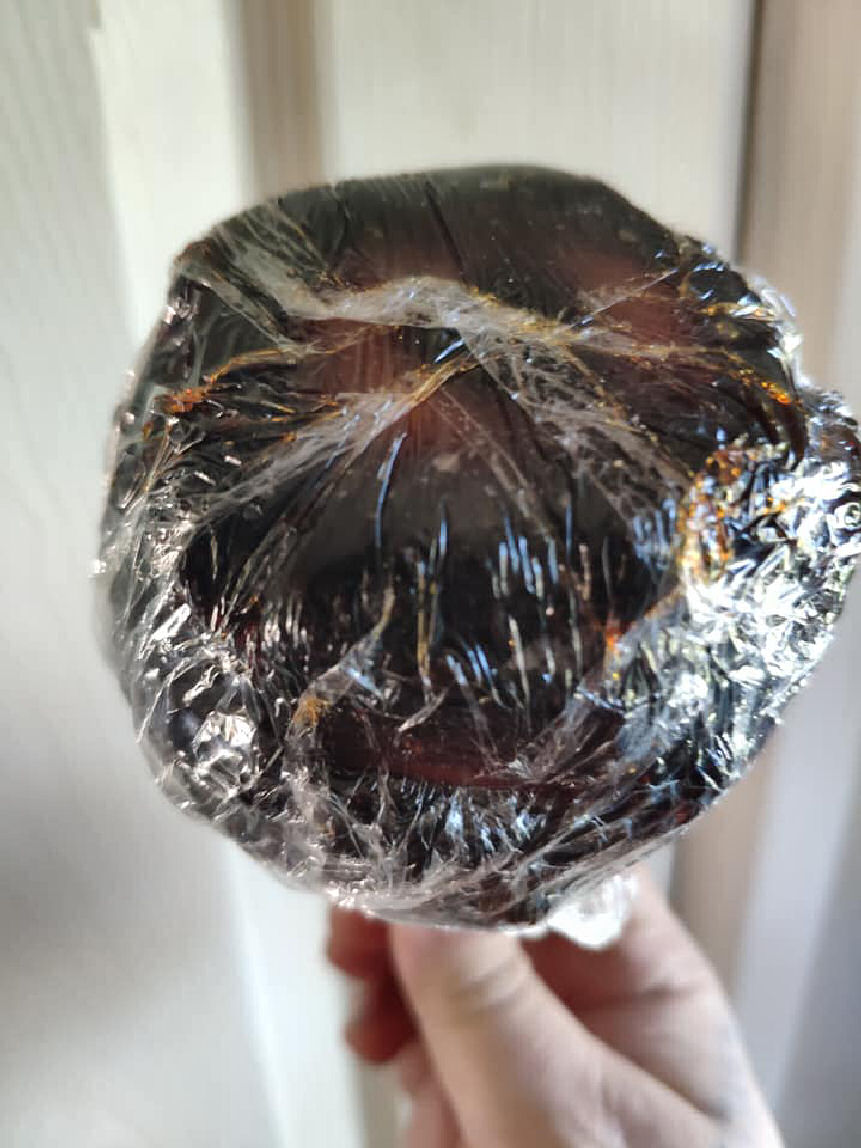 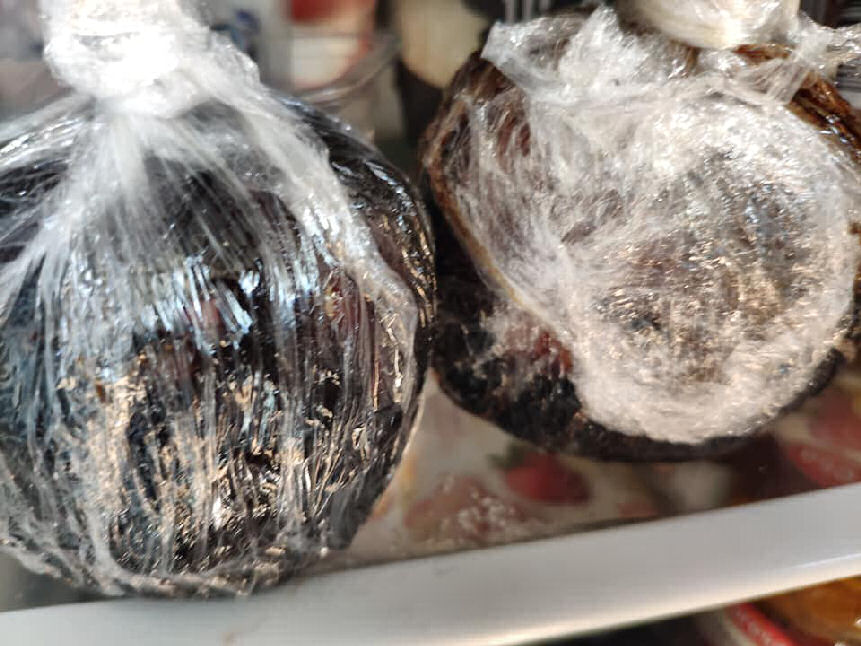