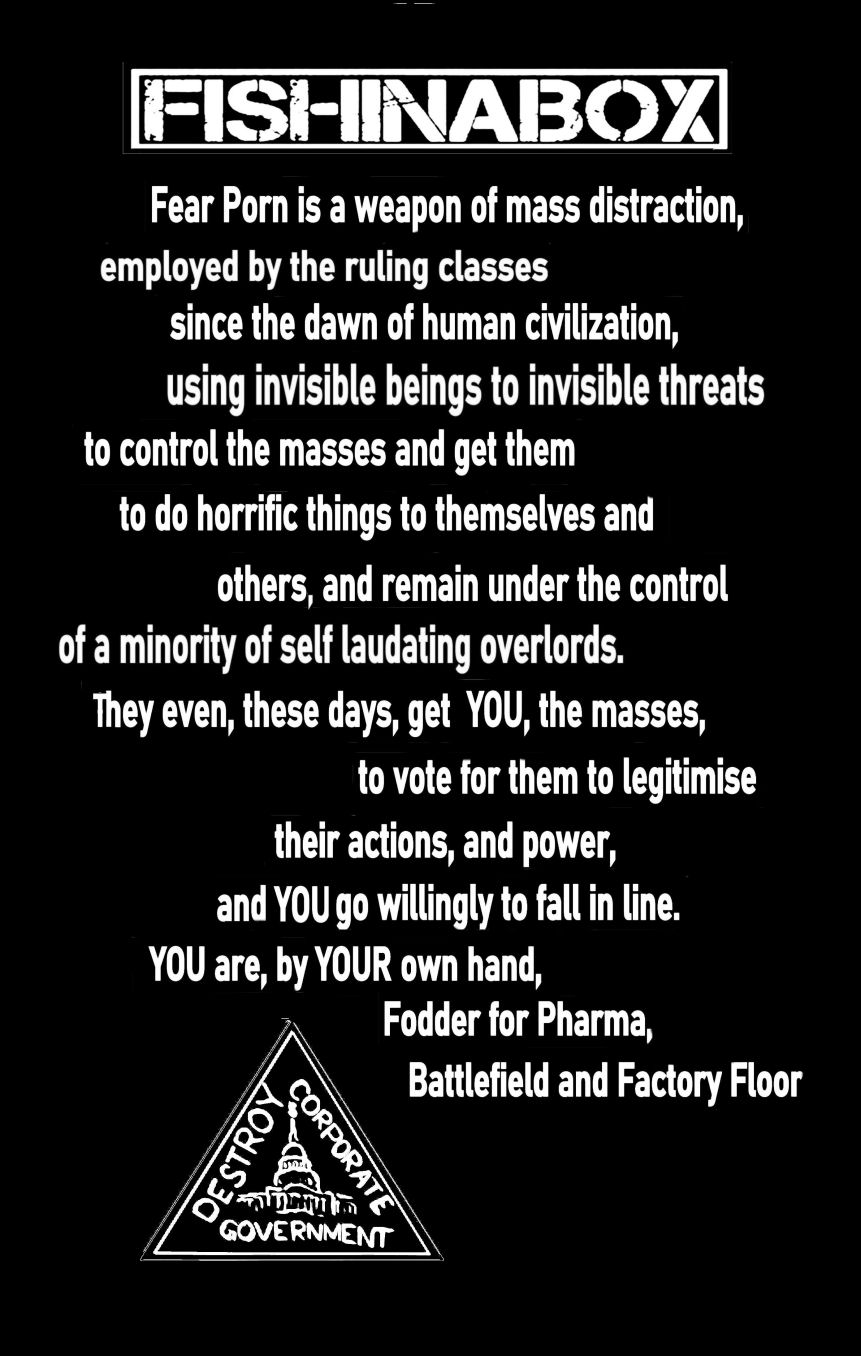 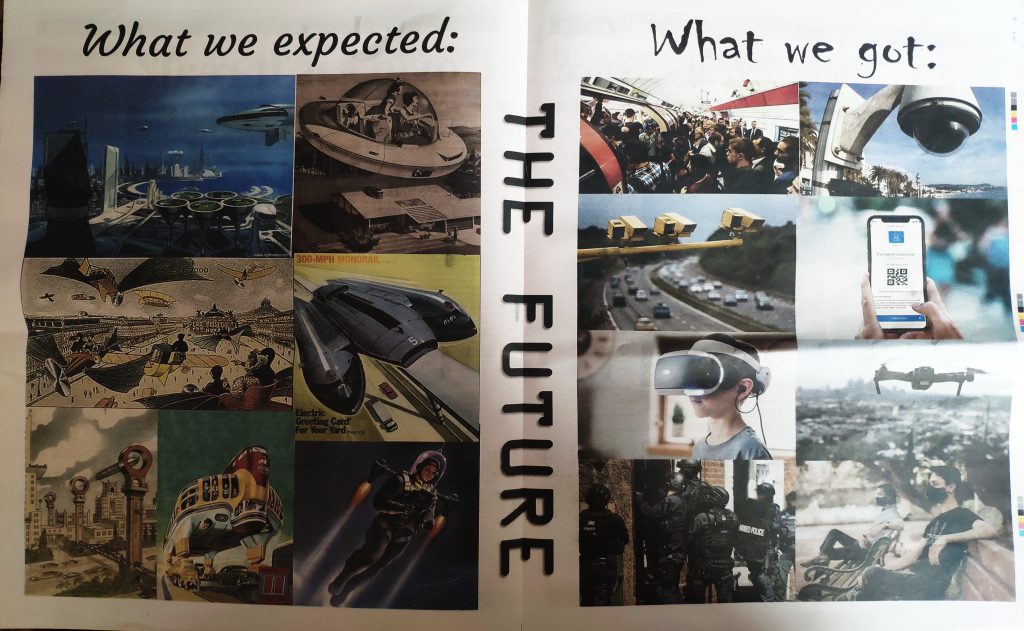 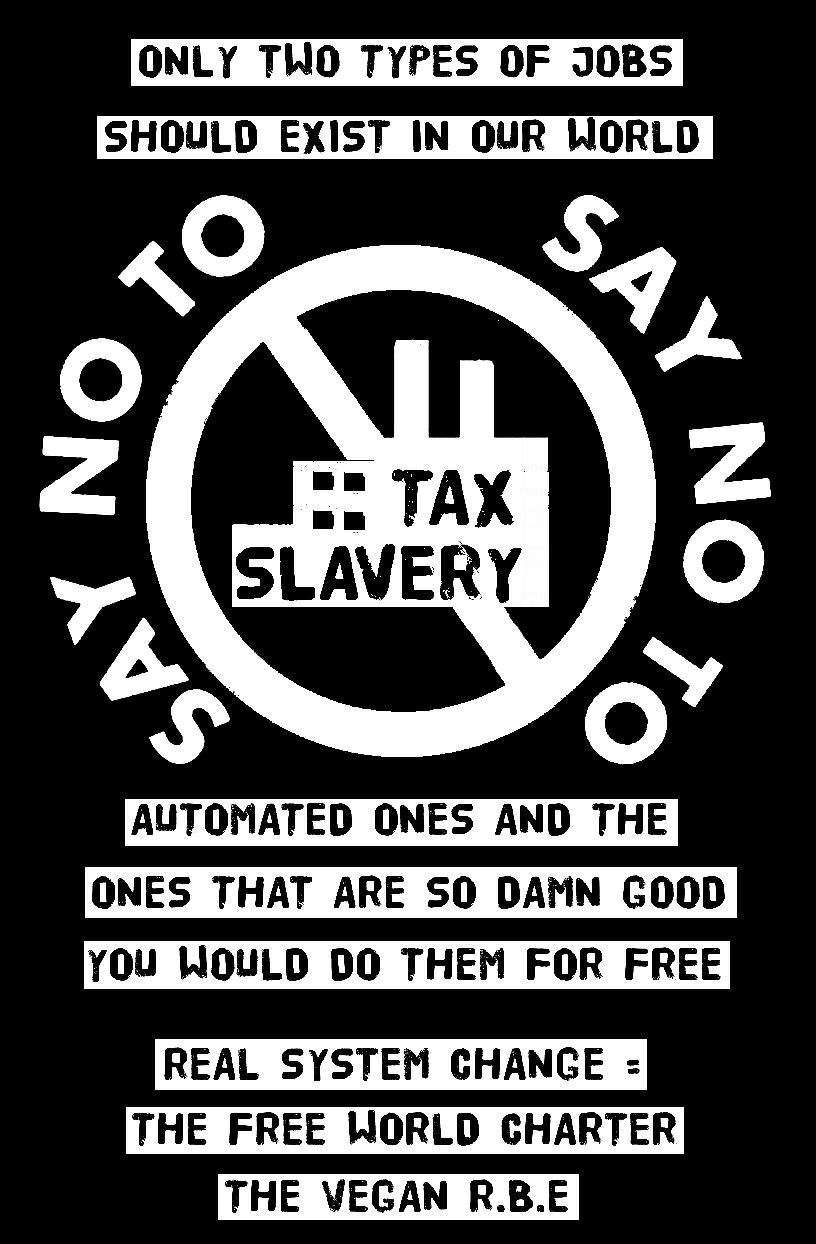 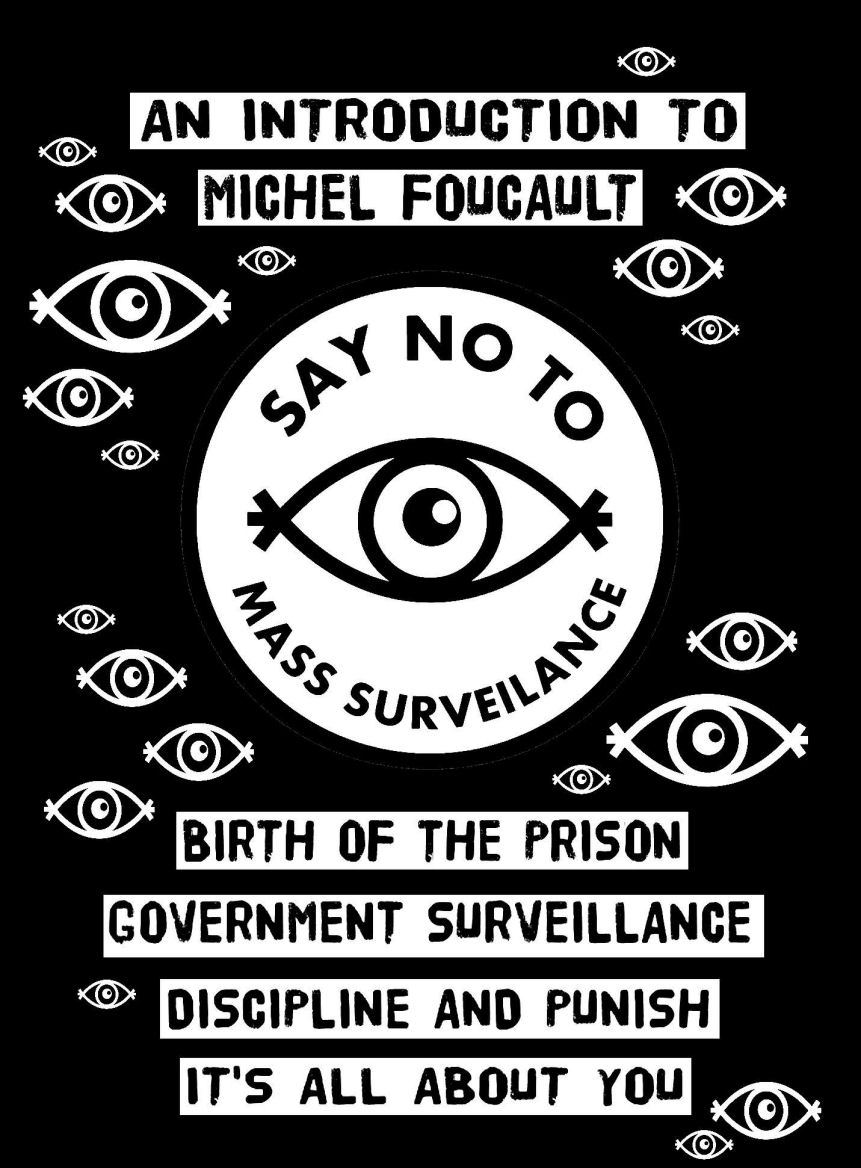 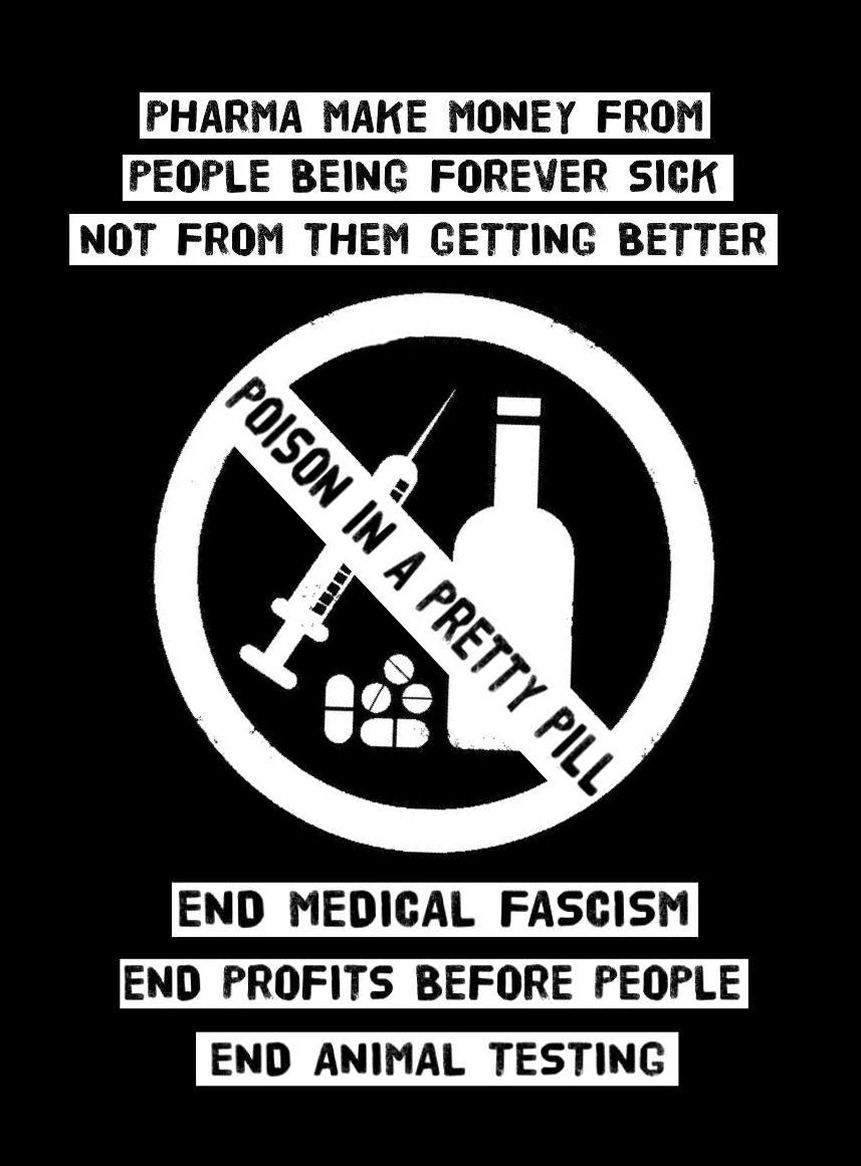 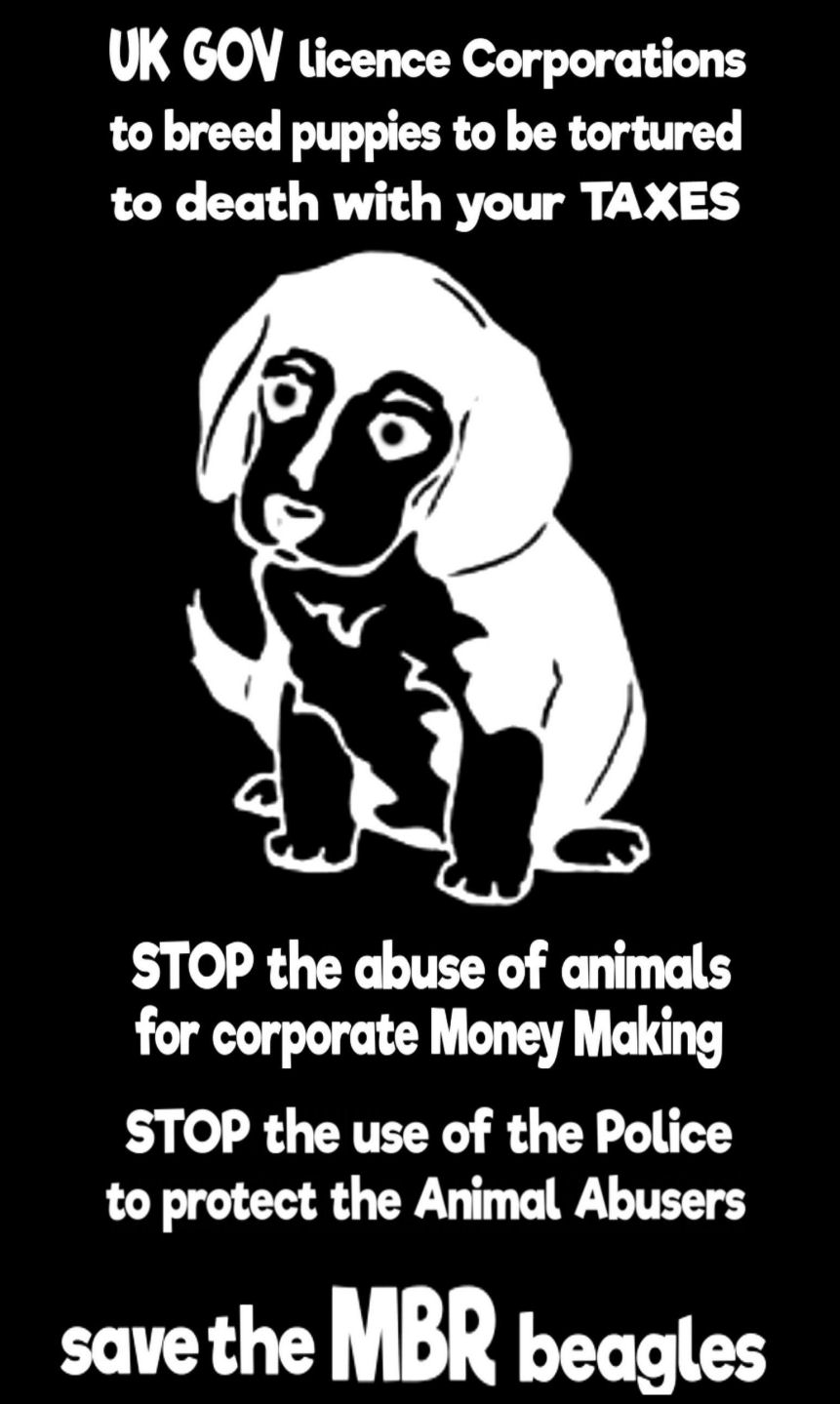 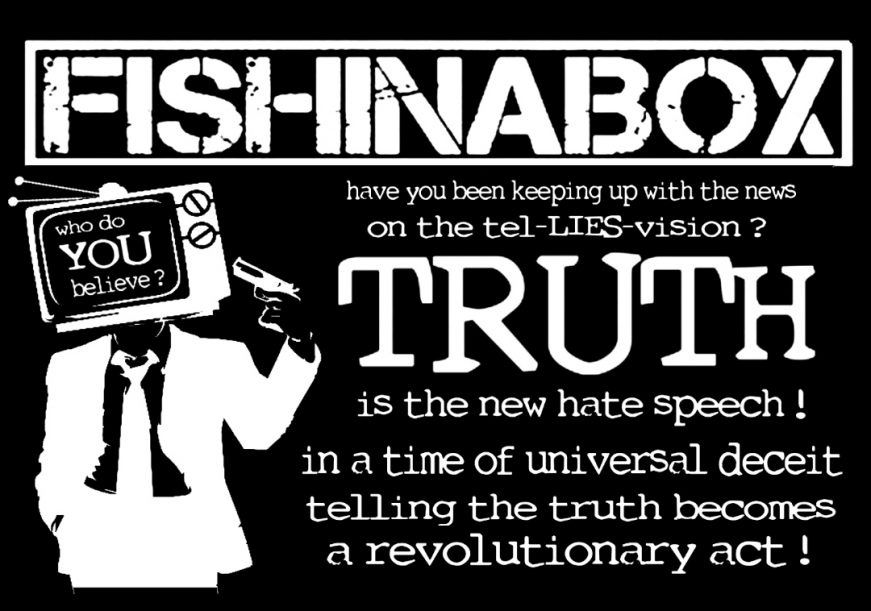 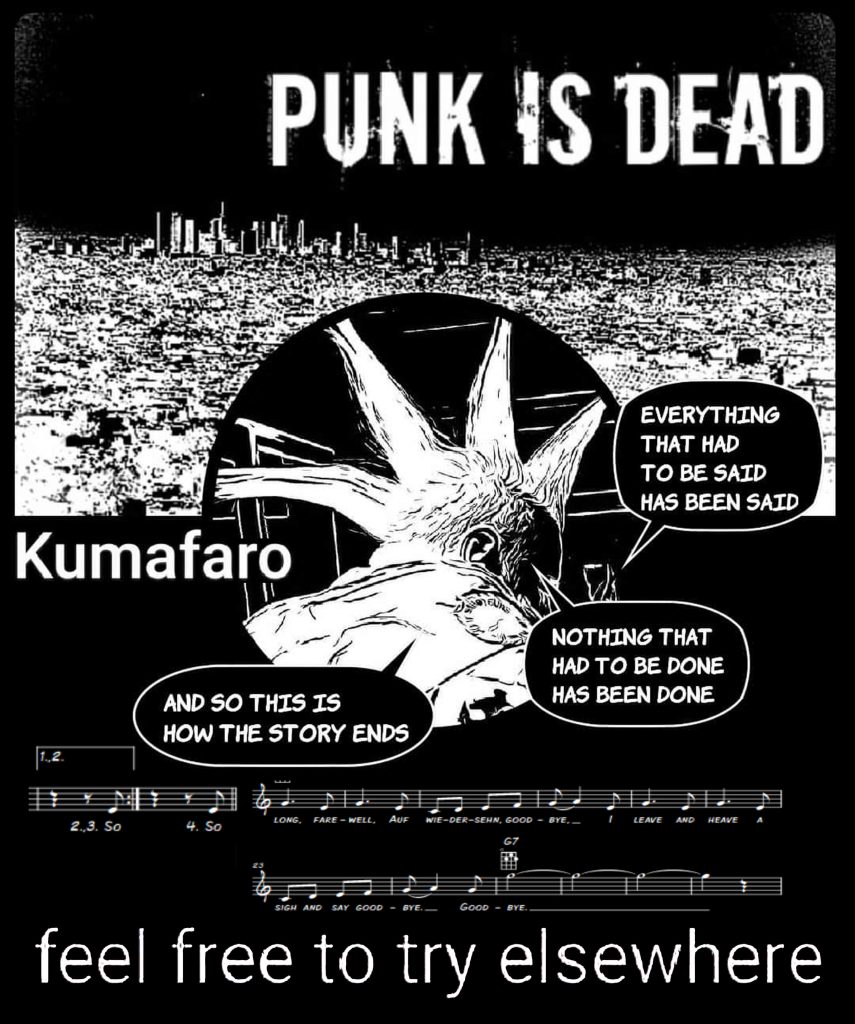 In a reality asylum of the buy now pay later world of emotionally disconnected automated unrepentant pre-programmed national consumerism; photographs can be one of the most ground breaking and eye opening truth spreakers.

As the last of the old breed of Investigative journalists such as John Pilger now start to give way to the rise of the social media phenomenon in recording stark events; most of the western world (67%) now sources its news reporting form non commercial feeds. “Anony-News” gives the public access to real time events, underplayed or simply overwritten by the fake news and alternative facts commercial bandwagon. For the truth seeker the importance of following underground reporting cannot be understated.

We need to support the work of underground photographers, to give it place and space in our feeds , social media, on our bumper stickers, patches on jackets, graffiti on walls, banners and slogans on t-shirts. art in our living rooms..

ANIMAL RIGHTS PHOTOGRAPHY are out on the streets day and night documenting , investigating, exposing for a better world , to turn the tide against ignorance and abuse. Please Support their work here:

The Commercial media machines will continue to lie, deceive and manipulate advertising and news en mass to keep a nation of self oppressed and oppressing people uneducated, blank and idiotically simplistic in their understanding of the world we live in. They do not though own the internet and no longer do they own “the truth”. The real truth , the whole truth and nothing but the truth. It is out there, if YOU are capable of one very simple birth given skill ….

The Animal rights Calendar 2018 focuses each month on Specific Anony-News events. Underground activism drives the issues that matter on the internet and this collection showcases some of the greatest and the most striking event images of this year in the hope that you, will unplug and engage.

The Calendar collection focuses specifically on the most vulnerable and at risk members of our society, the voiceless.

The current target of Theresa May’s sell out and sink Britain class war Government (Tories believe its ok to kill animals because apparantly they say they don’t have any feelings – why ? because to agree they actually do, as Europe does { british “blackshirts” couple never agree with Europe} will damage the profit line on the “sausage coin”)

The voiceless: the enslaved, the beaten, confined and that in endless haunting screams, murdered for nothing more trite and banal than a marketing driven corporate scam and profit machine under the misdemeanor of “choice”.

When Corbyn bangs on about “for the many” he is still “one”, you are the many and the animal even more so in their millions. It is not for “leadership contenders to assume they are well placed to lead but actually for the masses that puts the responsibility on each and every one of you to be active. Politics – Left Wing / Right Wing it is ALL Self Wing – a Game of Thrones and the so called Peoples Parliament sold to the highest “marketeer” for Profit.

The only Self wing party you should subscribe to is your own, choose your words based on truth , don’t be spoon fed the lies.

Stop being a consumer , be a Human Being NOW. That requires Humanity, yet the voiceless are subject to daily in-humane treatment for one reason and one true reason only, because the masses, yes that’s YOU, are willfully ignorant about the truth or simply ignorant in absence of the truth.

Politics is a cop out. Democracy is a lie because the facts presented to the public though State , Media and corporate advertising are lies. “Ever get the feeling you’ve been cheated ?” (John Lydon Sex Pistols)

So Follow the twitter feeds, read wikileaks not CNN and FOX,. look for trending on social media NOT the nine o clock news and unplug.

“You take the blue pill, the story ends. You wake up in your bed and believe whatever you want to believe. You take the red pill, you stay in Wonderland, and I show you how deep the rabbit hole goes.”

Flags dictate a national identity, as the British Union Jack is symbolic of Right wing thuggery , national socialism and funding of foreign wars so the people start to raise their own flags.

By taking a country on a path of intolerance and violence , you loose the ethical people to their own ideology. 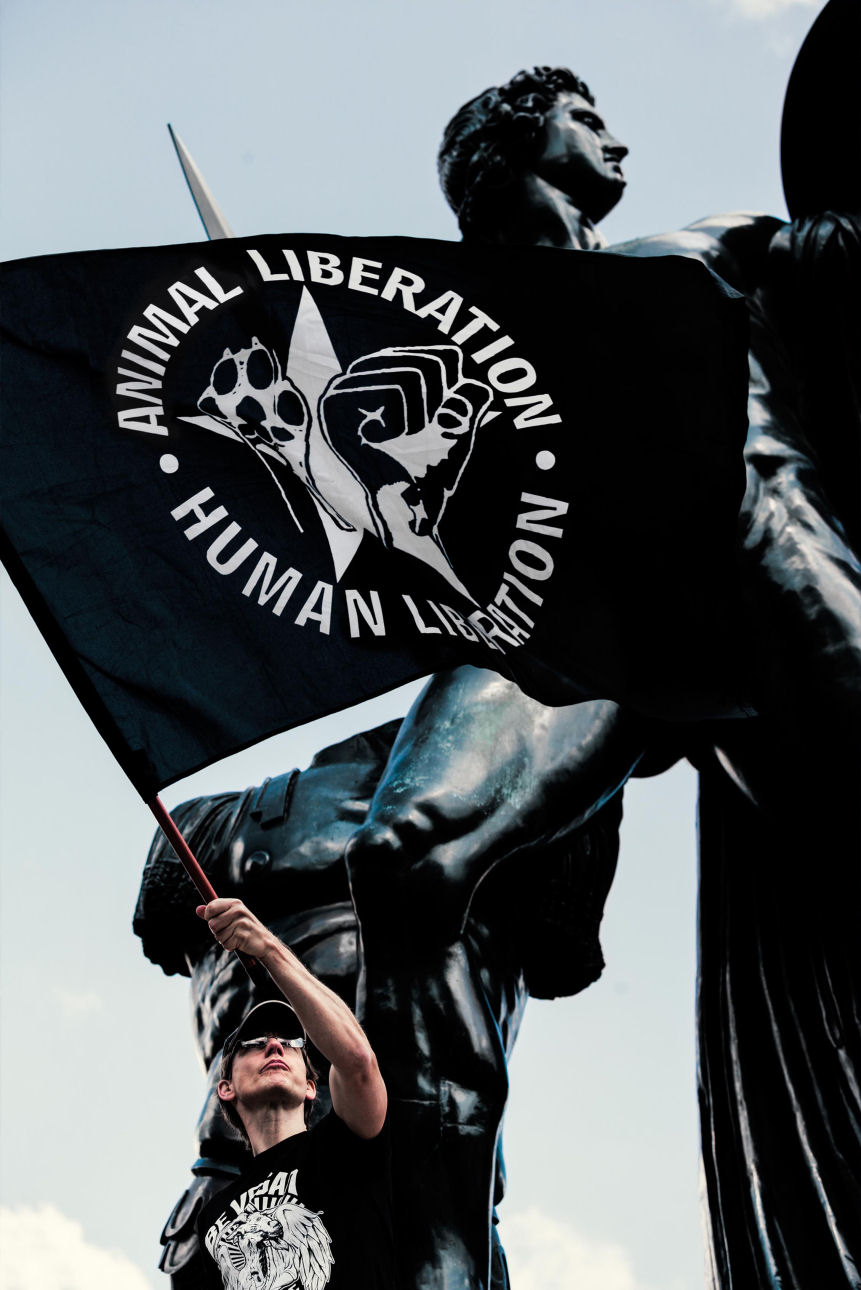 Wide scale Slavery and holocaust volume of violence abuse and slaughter is ingrained (brainwashed under the farm to table schools programme as normal”) and well and truly deemed as socially acceptable by the majority of British People.

Are you Seriously supporting this ?

Theresa May was filmed sampling sausages at smithfield meat market as part of her election campaign, did you vote for Brexit Bacon ? 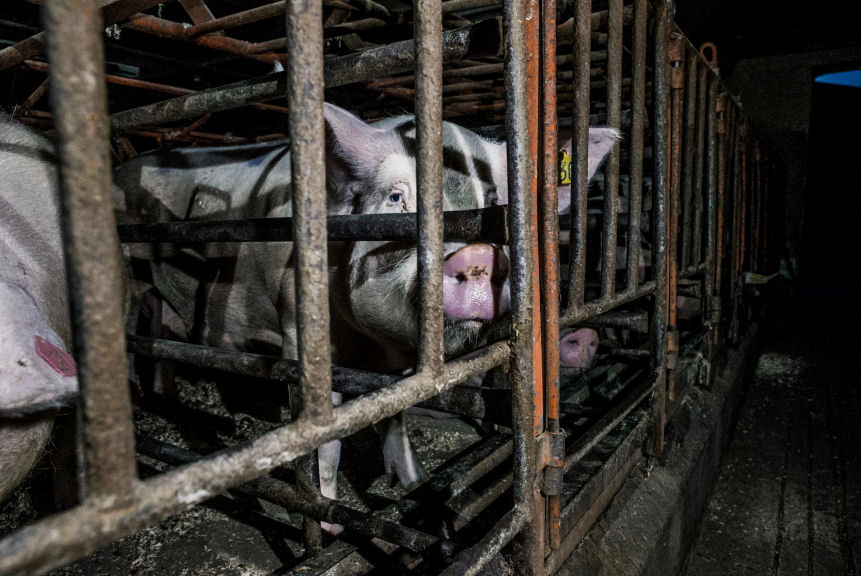 The Fur Trade, production banned in the UK by Public pressure, globalisation now makes Fur a massive import industry, has everyone forgotten why production was banned in this country ?

A life destroyed for a Fashion Statement ? Seriously ? 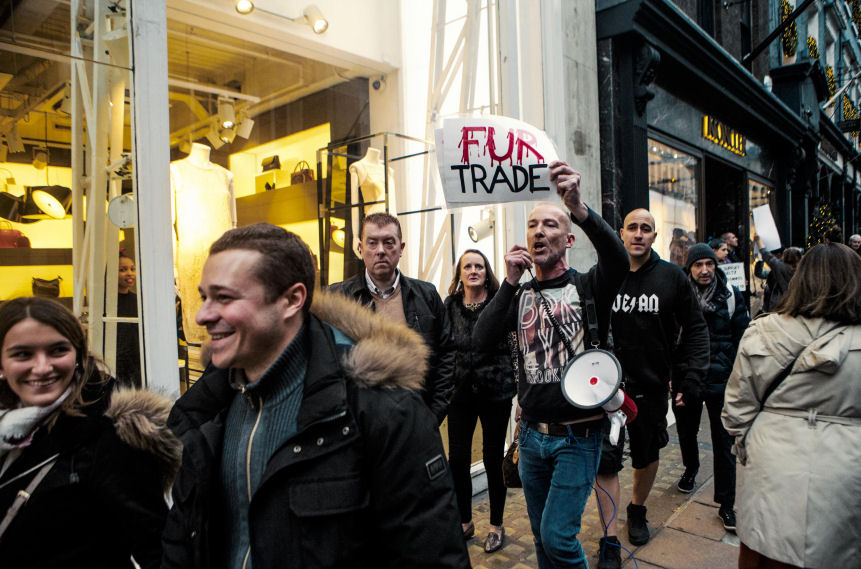 That’s really not Entertainment ? THE CIRCUS  – The reality of forced captivity , confinement, torture abuse for what your entertainment ? Subjugation of another species for banality is something for the ethical to shout about. 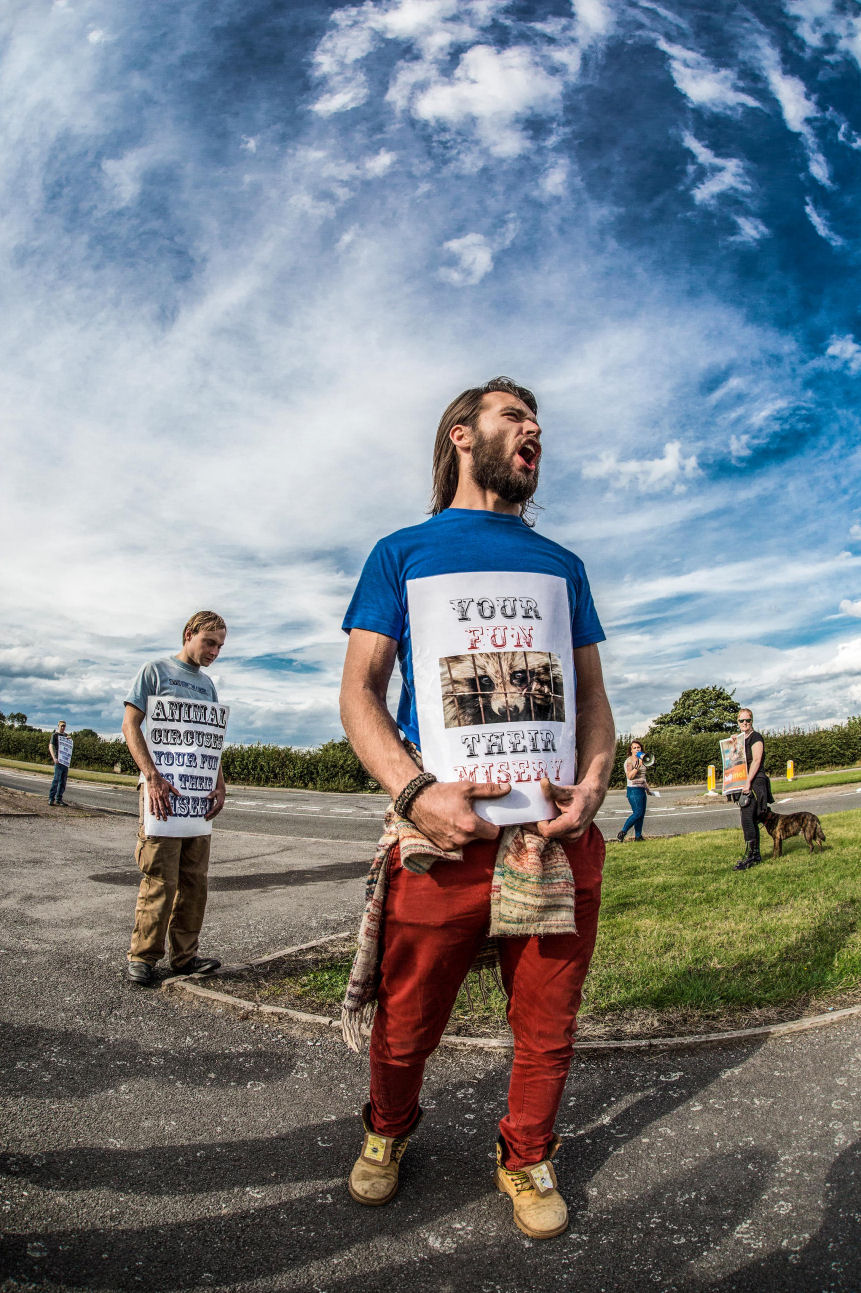 Free range ? One of the flock ? ,. believe you are free ? freedom is the price that is paid for the benefits YOU selfishly reap from civilized society. (as oppose to Veganism which is selflessly reaping form society). The Price of a life, 54 billion times over every single year. Their freedom ? they die without any, your freedom you consume as you are programmed and willfully ignorant about doing so. Your so called freedom to choose had a victim. A victim that had NO choice.

THEY the victim, YOU who pay the slaughterman’s blade, the murderer. 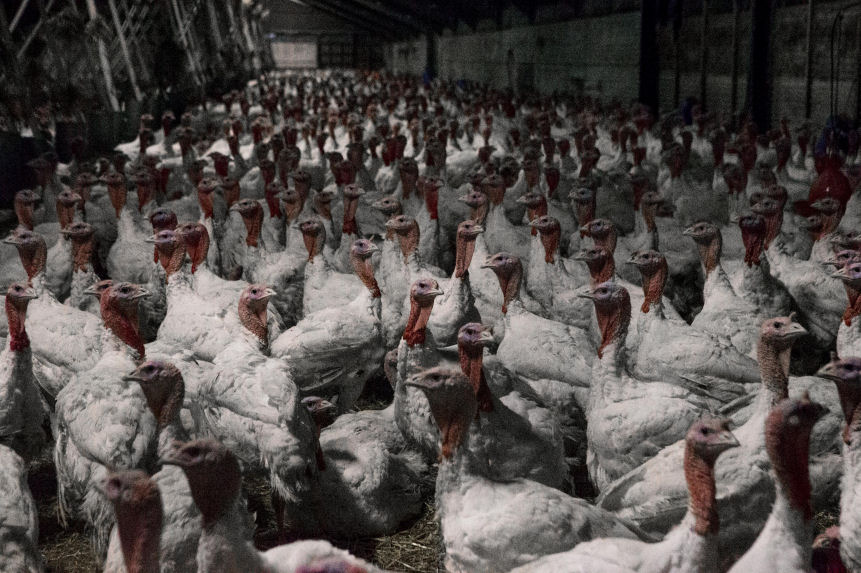 The greatest of lies , the charitable sector. Are you wilfully ignorant about what Charity you support ? A little real research goes a long way to understanding what “Charity” is really about in the big corporate globalised world. 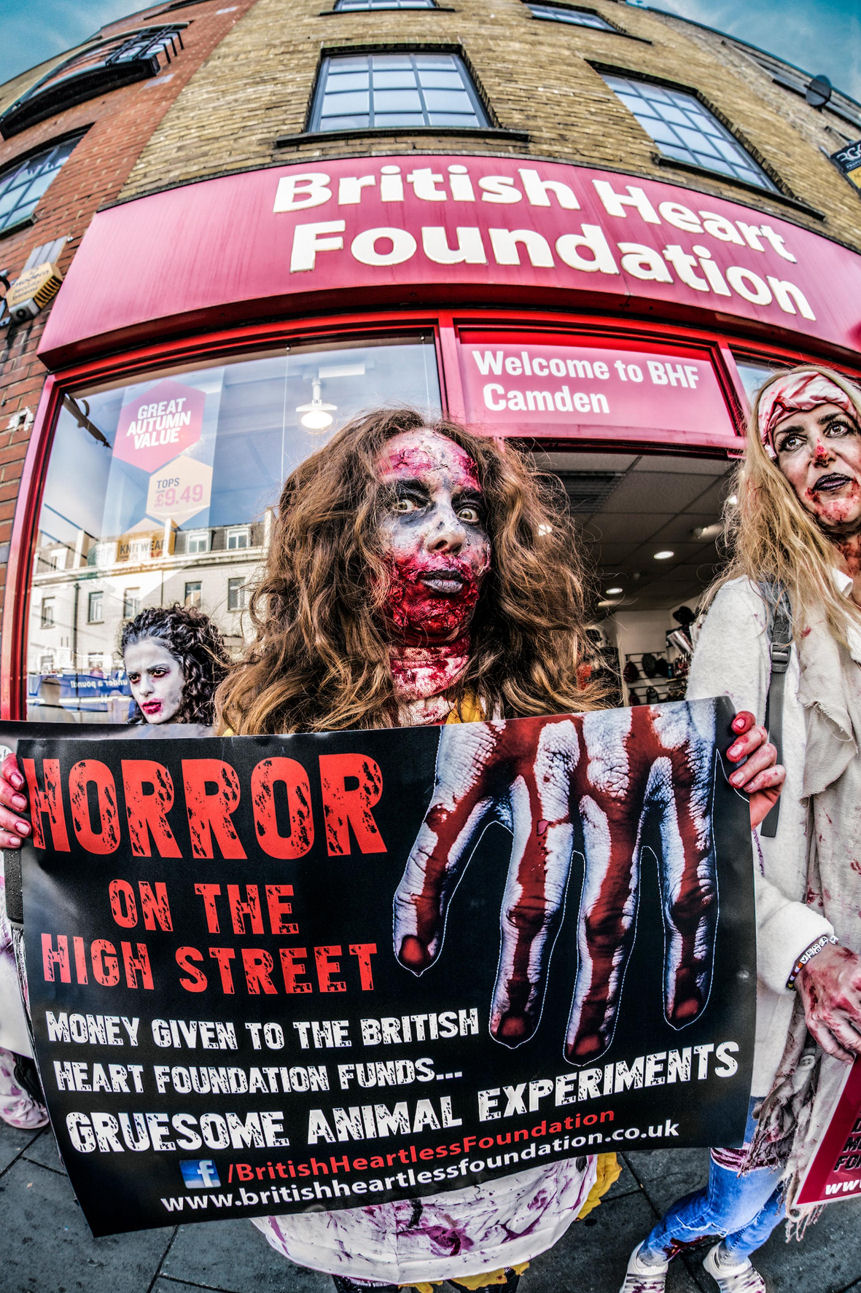 Don’t be a consumer, be a human being now. As individuals we each can raise our voice for the voiceless,.. where one raises his/they/her voice so others will do so too,.

many arguments about not speaking up are based around “I wont be able to make a difference: an Ocean is vast and powerful, unchallengeable, yet made up of millions and millions of tiny rain drops.

Be the rain , raise your voice . one becomes a hundred becomes a thousand become a million. 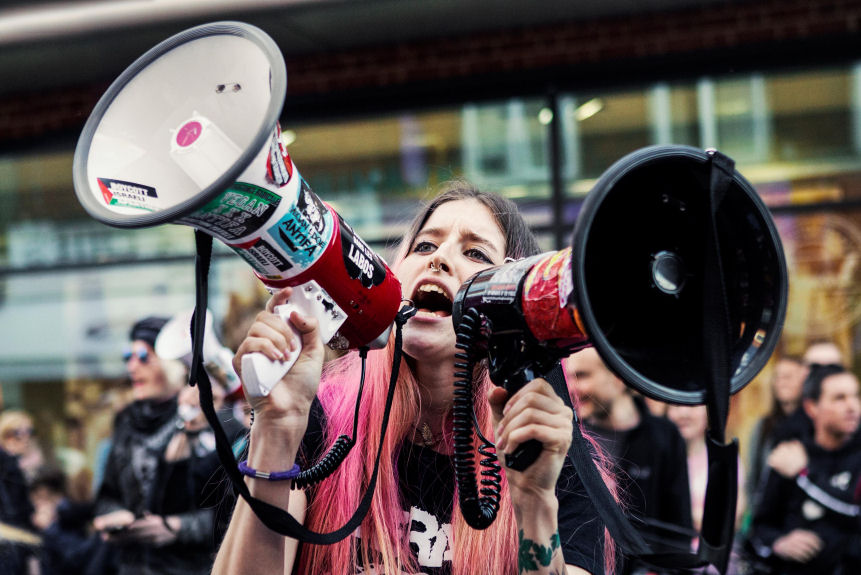 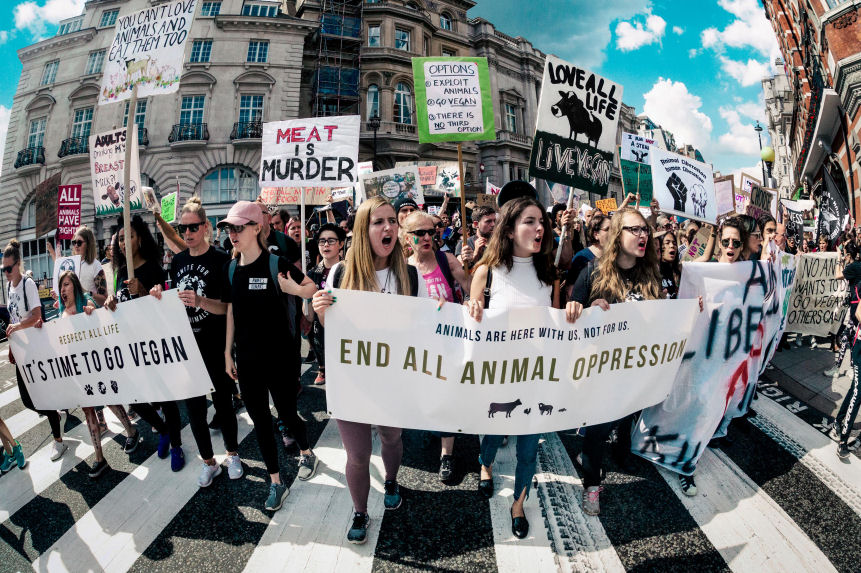 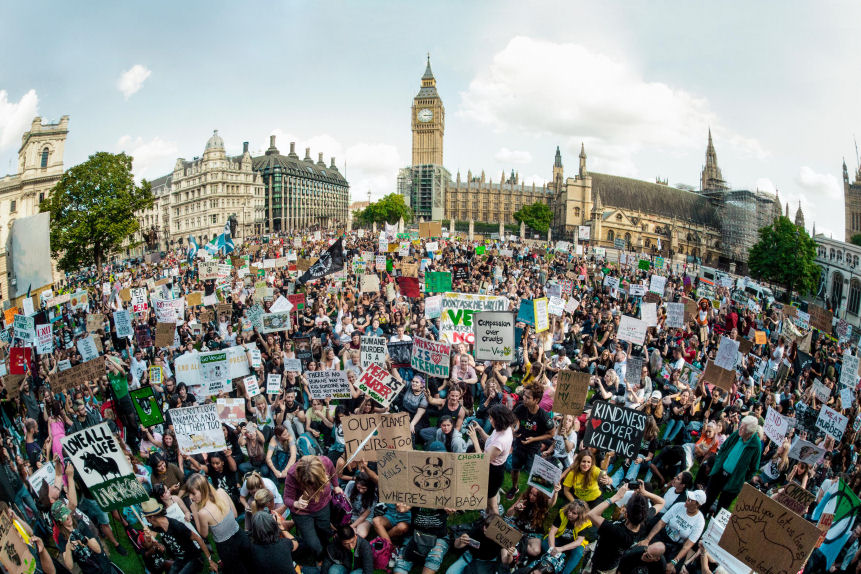